Kaun Banega Crorepati 14 will be off air soon, Amitabh Bachchan wrote ‘hope to be together soon’ 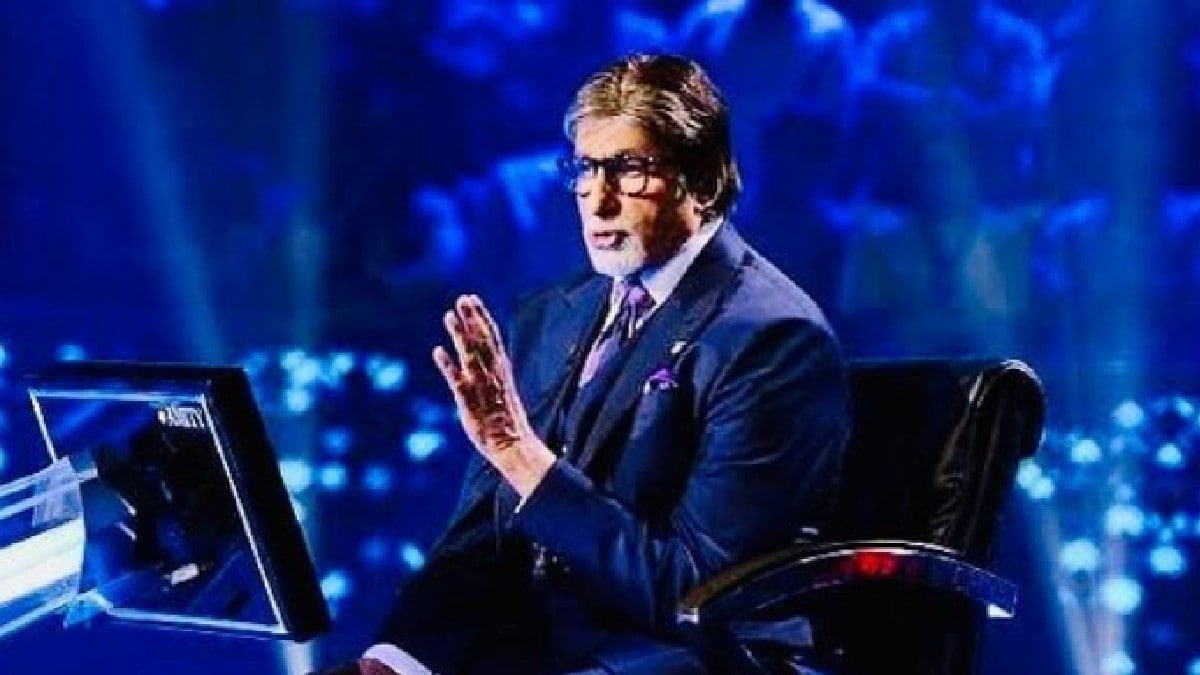 The finale of Kaun Banega Crorepati, the show hosted by Amitabh Bachchan is going on. This season of Kaun Banega Crorepit may soon go off air. Amitabh himself has mentioned this in his blog. He has also written his feelings related to the show in his blog. Hosted by Big B, this quiz show is a household name. Everyone from kids to old age watch this show with great interest.

Amitabh Bachchan wrote in the blog, the days of Kaun Banega Crorepati 14 are coming to an end. But the time spent on the sets of KBC brings to mind a sense of togetherness. The void will be felt by all the cast and crew of this show. Now it seems that the time has come to say goodbye to the show. But there is hope that very soon we will be together again.

Big B further wrote in the blog, kbc Met different people on the sets, who contributed to the cause of the country. It was an honor to talk to such people. Got to learn a lot from those people. Their belief, their thinking is a lesson for all. For me too. We learn from them and try to make ourselves better than before.

Let us tell you that KBC started in the year 2000. kbc season 3 Shahrukh Khan was hosted by This show of Amitabh Bachchan provides a platform to each of its contestants, where many people come and make their dreams come true. Talking about the last few episodes, the person who earns 200 rupees a day by selling tea, not only made his dream come true by winning a huge amount in KBC but also became an inspiration to many others. So there an 11-year-old child also surprised everyone with his answer. In this blog, Amitabh has talked about being inspired by different personalities and celebrities.