Kaun Banega Crorepati 14: Amitabh Bachchan wears shoes to a 9-year-old child while sitting on his knees 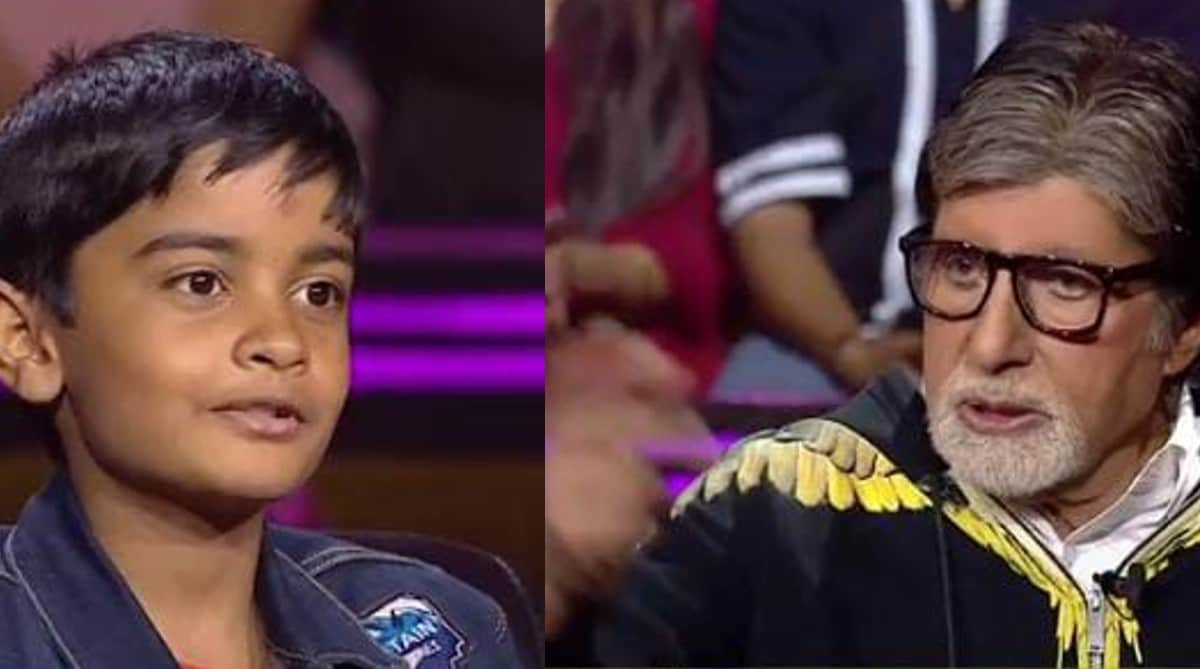 Kaun Banega Crorepati 14: The Junior Contestant is now being welcomed in the Kaun Banega Crorepati show. At the same time, many talented children have also appeared in the show so far. Amitabh Bachchan is also seen having fun with the kids on the sets. At the same time, there is no answer to the simplicity of the show KBC host Amitabh Bachchan. Despite being such a big superhero, he is also a very good hearted person.

actually this time Show The new contestant is 9 year old Anshuman Pathak and he has reached the hot seat by winning the Fastest Finger first round. Amitabh and Anshuman talked a lot during the show. In which Anshuman also told him about his dreams.

While in conversation with Anshuman Amitabh While sharing his secret, he told that he cannot eat noodles with chopsticks. And whenever they want to do that, the noodles fall down. In this way, Big B was seen talking many more things with Anshuman in the show.

During the show itself, Anshuman takes off his shoes and recites shlokas in conversation. Seeing this, Big B is quite impressed. At the same time, after the end of the verse, he also helps this small child to wear shoes by sitting on his knees. On which Anshuman tells him that he himself will wear the shoes. But Amitabh tells him that he is a genius, so he is helping him to put on his shoes.