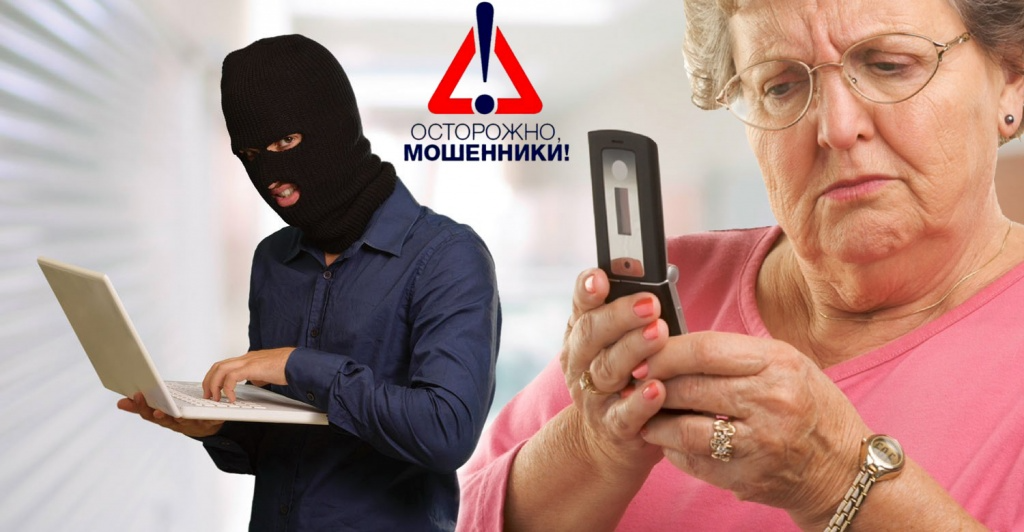 Kaspersky Lab has warned of another surge in phone fraud based on the statistics of the Kaspersky Who Calls application.

At the end of March – beginning of April 2022, the share of users in Russia who received calls with suspicion of fraud began to grow again and reached 4.9% in early April. Earlier, at the end of February, there was a decrease in this indicator, according to preliminary data, to 3.8%. For comparison, in December 2021, it averaged around 10-11%, depending on the week.

According to user feedback, after the lull, attackers also gradually began to return to well-known schemes and legends. Among them are calls allegedly from law enforcement officers, imitation of the voice (interactive) menu of financial organizations, robotic calls. At the same time, the scammers also reacted to the news in the world, for example, in March they mentioned the possible consequences due to the disconnection of financial organizations from SWIFT.

Despite the fact that the legends of scammers may change, their goal remains the same – in one way or another to swindle subscribers’ data and money. The most effective way to protect yourself and your savings is to combine technical and non-technical measures: install a reliable solution that identifies fraudulent and spam numbers, and improve digital and financial literacy. Real employees of banks or other organizations will not request sensitive data over the phone, including a one-time code from SMS or push notifications.