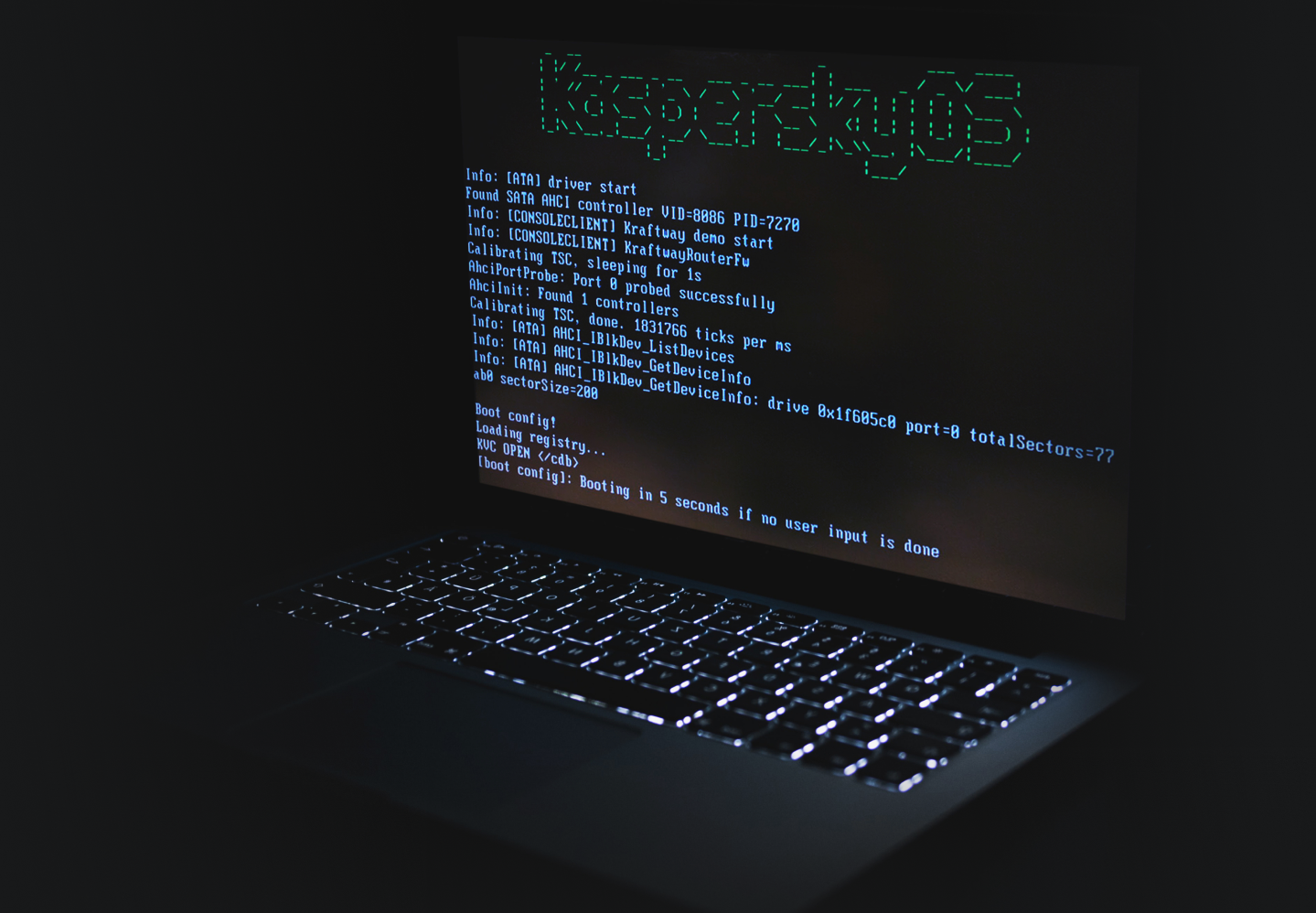 Kaspersky Lab announced the release of a new version of its protected operating system – KasperskyOS Community Edition, aimed at the developer community and enthusiasts.

The open source KasperskyOS Community Edition is distributed free of charge and is available to a wide range of developers. As the company notes, free access to the distribution is intended to help spread the skills of developing secure solutions and testing technological ideas.

By itself, KasperskyOS is positioned as a special-purpose operating system. According to the creators, it is designed to create solutions based on it that are protected from any attacks – both existing and unknown.

KasperskyOS Community Edition runs on a Raspberry Pi 4 microcomputer, including support for the Raspberry Pi 4 Model B platform. The OS can be used to create products for non-commercial and non-industrial use. Developers who want to release commercial products based on KasperskyOS are encouraged to contact Kaspersky Lab for verifying decisions and negotiations on commercial cooperation.