Kaspersky Lab announced an operating system for PCs and smartphones 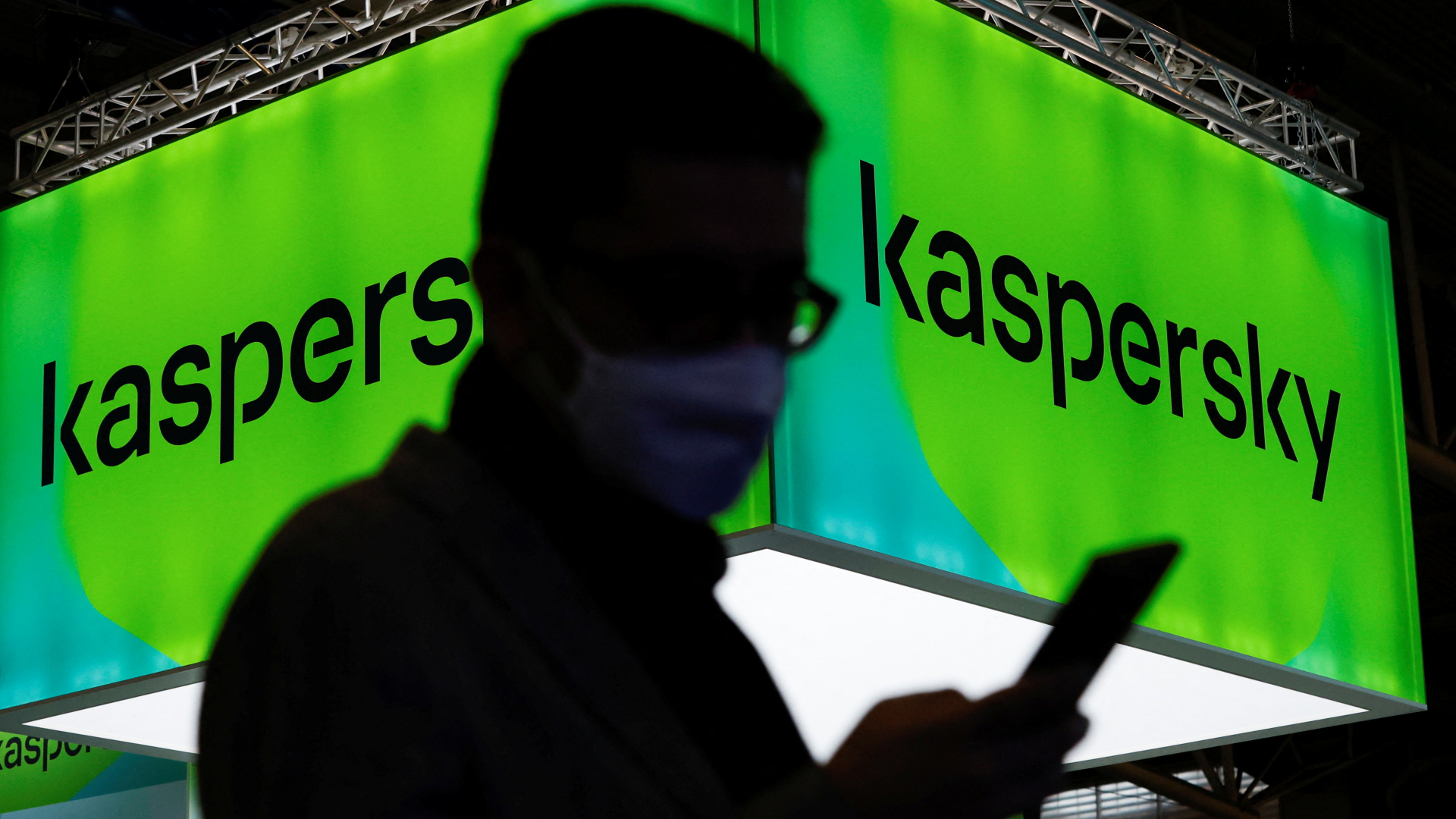 General of Kaspersky Lab, Evgeny Kaspersky, as part of the international industrial exhibition Innoprom-2022, announced that his company plans to release its own operating system designed for computers and smartphones.

He said that the already existing KasperskyOS is used in areas with increased requirements for cybersecurity, but Kaspersky Lab has long been thinking about creating an operating system for ordinary users.

Yes it will [операционная система]but I won’t say when. I’m just a superstitious person, just if I say the term, it immediately increases two or three times.

Testing of gadgets with KasperskyOS within the company became known at the end of 2019. At that time, it was announced that the proprietary OS could be used for the Internet of things and industry.