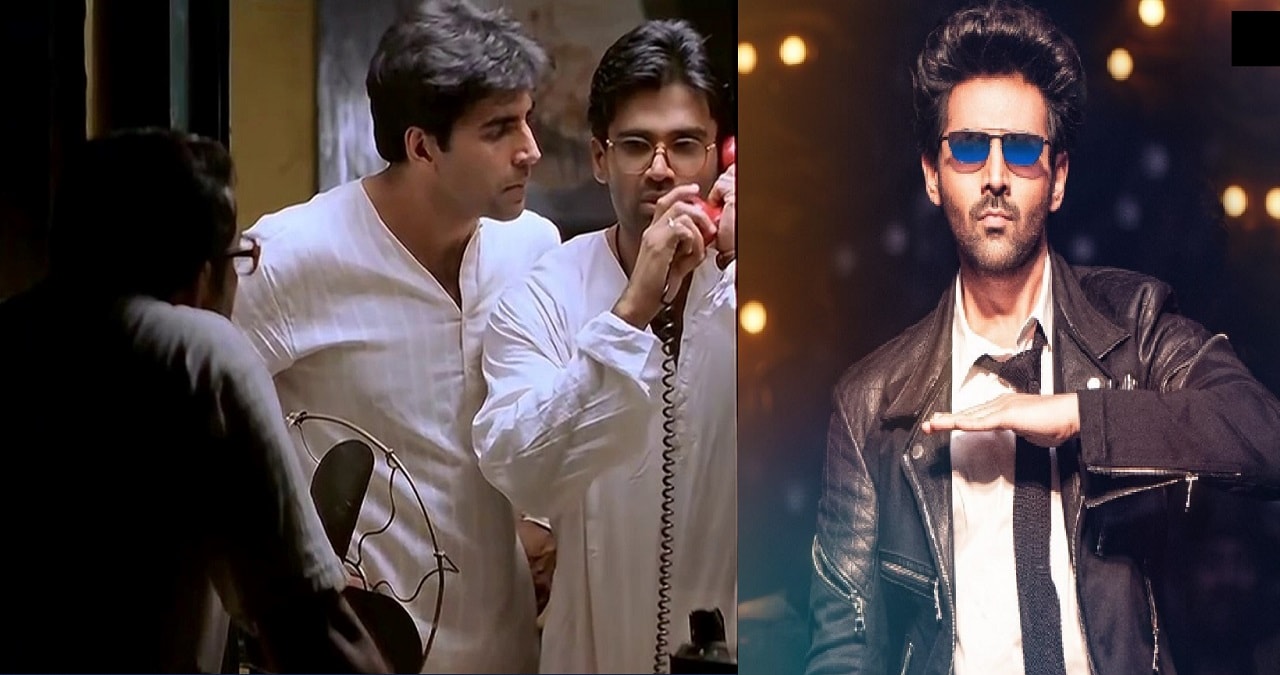 If you have been a lover of the Hera Pheri franchise, then a surprising news has come for you. Yes, now Karthik Aryan’s entry is going to happen in this film. Akshay Kumar, Paresh Rawal and Suniel Shetty’s trig film had a lot of entertainment in the year 2000, after that Hera Pheri came again and the same trig was seen in it too. But then after 6 years of Hera Pheri, Hera Pheri 3 is about to come. But now the entry of a new hero is about to take place. Maybe it can happen that the old character may or may not be with the old character. By now you must have understood what we are trying to say. Yes, everyone’s favorite character Raju (Akshay Kumar) might not be seen doing the rounds after this. The three characters Raju, Shyam and Baburao became very popular in the film.

Neeraj Vora was roped in to direct Hera Pheri along with John Abraham and Abhishek Bachchan in Hera Pheri 3. But now it seems that Part 3 is about to come and it has been confirmed by Paresha Rawal himself. However, this time Karthik Aryan is being kept in the film. However, it is not clear whether Akshay Kumar will be involved or not.

When ‘Hera Pheri’ came in the year 2000, it was directed by Priyadarshan. The second part was directed by Neeraj Vora. Now there is a lot of confusion about the third part whether the director of the first and second part will direct it or whether a third person will come and make this film. Only Feroz Nadiadwala can be the producer of the film. Let us tell you that the film Hera Pheri was the Hindi remake of the Malayalam film Ramji Rao Speaking.

A user on Twitter tagged Paresh Rawal and asked that Sir is it true that Kartik Aaryan is doing Hera Pheri 3?
So replying to this tweet, Rawal said that yes it is true.
Then after that, Akshay’s fans started a flurry of tweets.