Karthik Aryan’s film Captain India put on hold, know what is the reason? 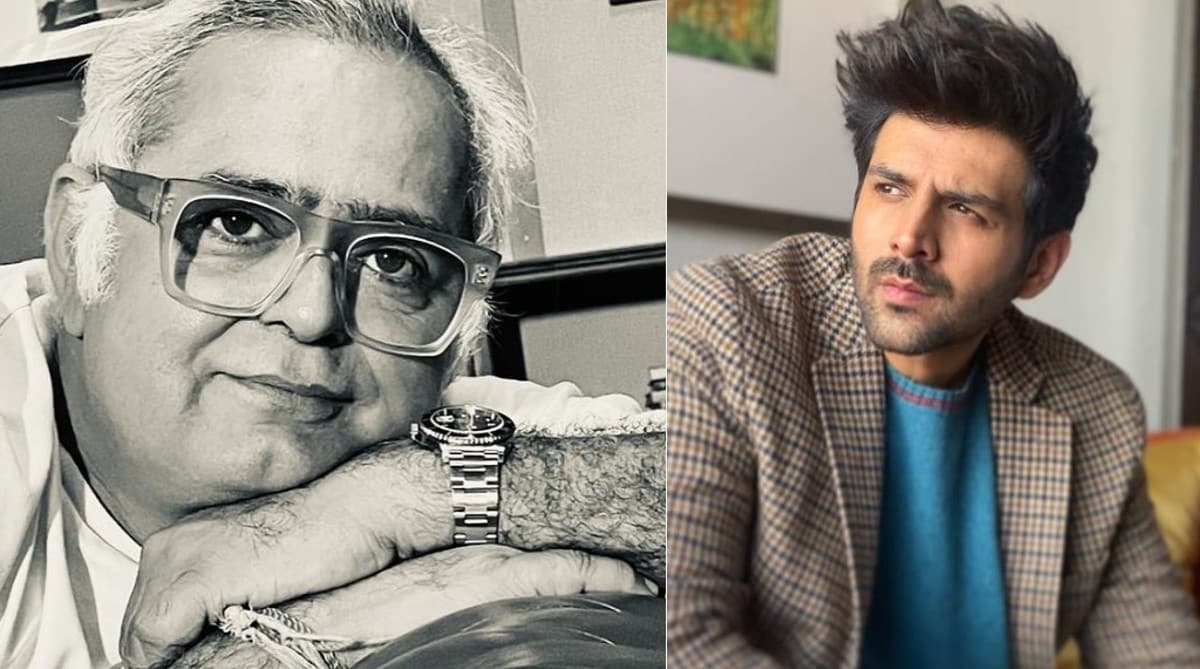 Bollywood actor Karthik Aryan has made a distinct identity in the film industry on the basis of acting. Two films of Karthik were released last year. In this, his film ‘Bhool Bhulaiyaa 2’ was included in the blockbuster films of the year. At the same time, the film ‘Freddy’ was released on OTT. This film did not show any special feat but his acting was highly appreciated. These days Karthik is in limelight for his upcoming film ‘Shahzada’. Meanwhile, Karthik is in for a shock as a shocking information has been received about his film ‘Captain India’.

Karthik’s Film Currently put on hold. In such a situation, the question is arising in the minds of his fans that what is the reason behind this film going on a sudden hold. Actually, Karthik and this film director Hansal Mehta both are currently busy with their different work commitments. Because of this, the film ‘Captain India’ has gone on hold for the time being.

There is no information about when the work on this film will start. Hansal Mehta is busy these days in his film with Kareena Kapoor.