Karan Johar liked Pakistan’s highest grosser of 200 crores film The Legend of Maula Jatt, said this on the phone to the director 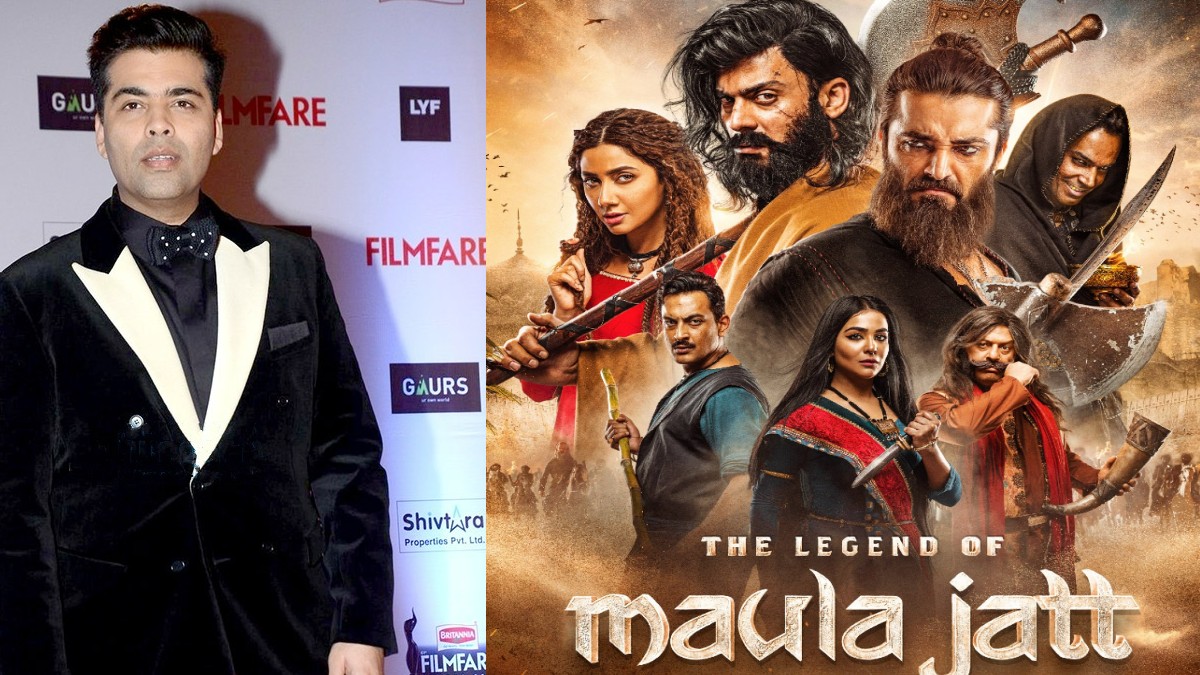 The most popular Pakistani film ‘The Legend of Maula Jatt’ has earned records worldwide. The director and starcast are also being praised for the film. As per the latest figures, the film has crossed 200 crores in Pakistani Rupees. Now there is news that Indian film maker Karan Johar has also seen this film. Karan Johar was quite impressed after watching the film and congratulated Bilal Lashari, the director of ‘The Legend of Maula Jatt’ in a special way.

The film ‘The Legend of Maula Jatt’ is Pakistan’s costliest and top earner One of the movies. The film has been praised worldwide. Now Karan Johar has also joined those who have praised the film. According to a report in AS Publication, Karan Johar spoke on the phone after watching The Legend of Moula Jatt to congratulate the director of the film. On the other hand, Pakistani people are also very happy that a celebrity like Karan Johar has praised the film.

Let us tell you that Pakistani actress Gauhar Rasheed revealed that famous Indian film producer and director Karan Johar called Bilal Lashari after watching the film The Legend of Maula Jatt. Gauhar Rasheed said that it is a matter of pride for the country and for the team of the film. It is very important in itself for such a big film maker of a neighboring country to praise a Pakistani film. Gauahar said that this film reflects Pakistani culture, in such a situation, praising the film by such a big film director of the neighboring country is no less than a milestone. At the same time, some people are also saying that Karan Johar has seen this film for Fawad Khan.
Fawad Khan has also worked in many Indian films. He has worked in films like ‘Khoobsurat’, ‘Cooper and Sons’. His performance in Kapoor & Sons was also highly praised. The Legend of Maula Jatt movie stars Fawad Khan, Mahira Khan and Hamza Ali Abbasi, Humaima Malik, Ali Azmat, Faris Shafi and Gauhar Rasheed.