KamAZ will present an unmanned truck that will transport goods between Moscow and St. Petersburg by the end of the year 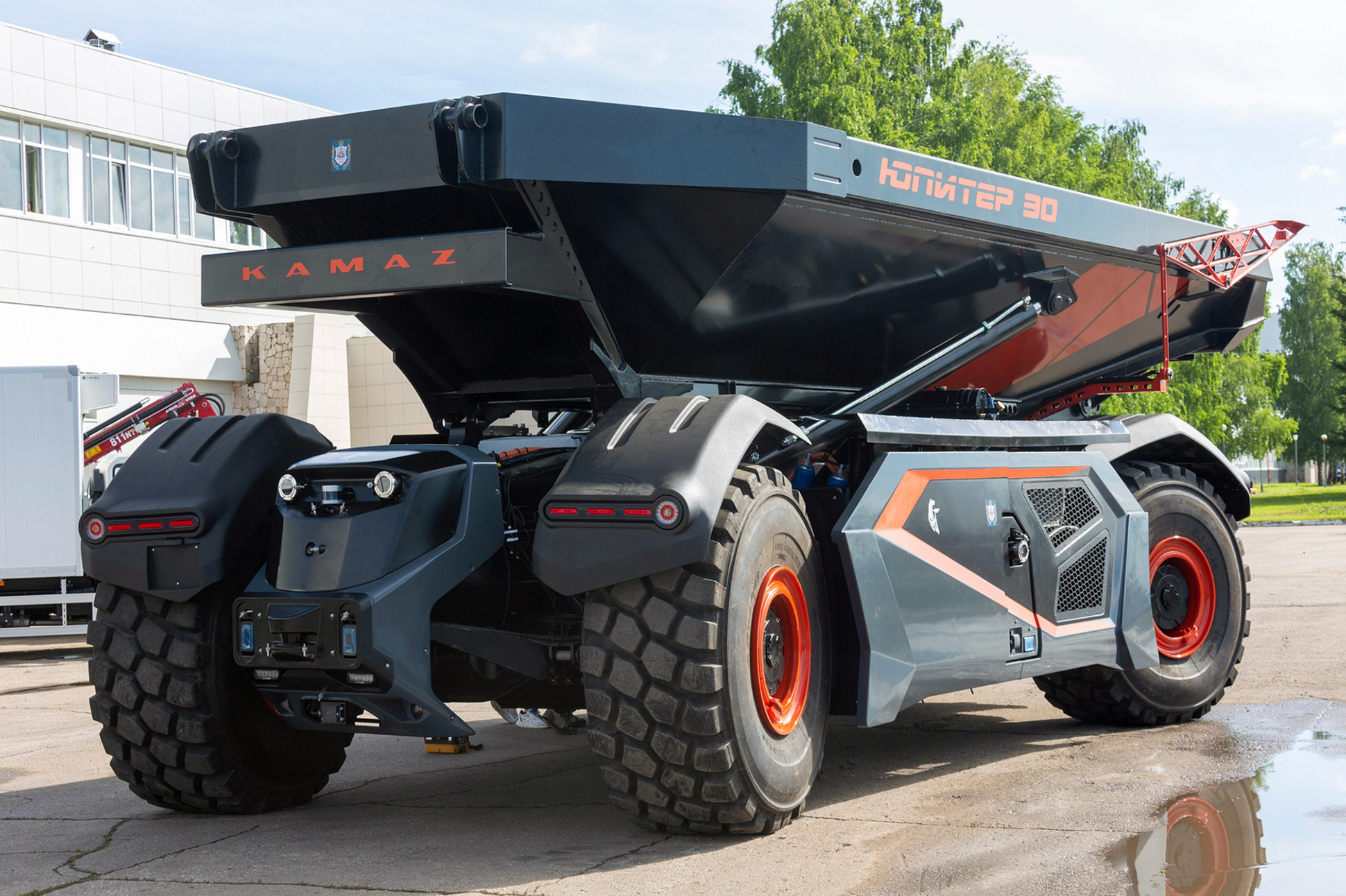 Deputy Minister of Transport of the Russian Federation Dmitry Bakanov said at the Transport of Russia 2022 forum that KamAZ plans to introduce an unmanned truck by the end of the year to conduct an experiment on autonomous delivery of goods on the M-11 Moscow-St. Petersburg highway.

KamAZ will introduce an unmanned truck by the end of the year. Then it will be tested, and from February to June, the Ministry of Transport will create a digital twin of the Moscow-Petersburg Neva road. As a result, in accordance with the data of the digital twin, the movement of this truck will be launched in May-June 2023.

The Unmanned Logistics Corridors project, the first stage of which will be the launch of unmanned cargo transportation along the M-11 Neva highway, has become part of the strategic initiatives of the Russian Ministry of Transport. They were developed as part of the execution of instructions from the President and the Government on the preparation of the Strategy for the Digital Transformation of the Transport Industry.

KamAZ is one of the participants in the experiment to launch an unmanned logistics corridor. In 2023, the plant plans to bring five unmanned trucks to the M-11 highway, and in 2024 to increase their number to 50 vehicles that will transport goods between Moscow and St. Petersburg.