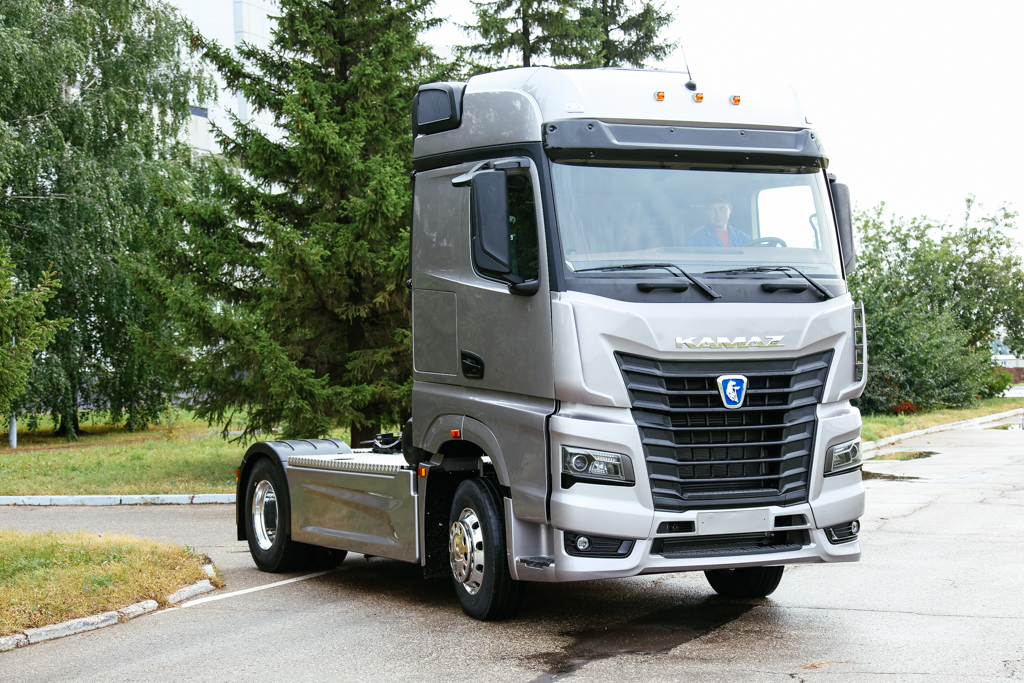 According to Vesti KamAZ, the largest truck manufacturer in Russia, KamAZ, is starting to modernize production, which will be completed in 2023.

Almaz Shakirov, deputy chief technologist for aggregate production at AvZ, said that reengineering will affect aggregate production: it is planned to purchase six machining centers for the production site of the steering knuckle body and seven CNC machines for processing the ball bearing. Also, the plant will carry out a major overhaul of the crankcase line of the front, rear and middle axles and replace the entire control system on it.

“When these plans are implemented, productivity will increase, and hence the rhythm of deliveries to the main assembly line,” said Almaz Shakirov.

Almaz Shakirov confirmed that changes in production are long overdue, since the main part of the equipment fleet is formed by automatic lines that have been installed since the launch of the plant and have almost exhausted their resources.

The modernization of production will allow KamAZ to quickly switch between parts for the classic K3 line and units for modern trucks of the K5 family.

Previously it was known that serial production of import-substituting and “sanction-resistant” KamAZ trucks of the K5 generation will begin in February 2023.