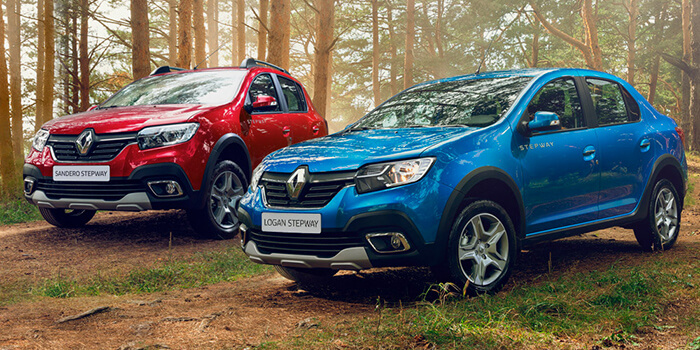 According to Autonews, KamAZ has begun producing parts for Lada Largus, as well as Renault Logan and Sandero. To be more precise, SAAZ-Komplekt LLC, which is part of the KamAZ structure, launched the production of front struts and rear suspension shock absorbers.

At the stage of design and laboratory testing of products, the specific requirements of car manufacturers, as well as the feedback and expectations of car owners, were taken into account. The developer promises stable operation of shock absorbers under different climatic conditions and increased wear resistance.

Previously it was known that KamAZ received a 100% stake in the Russian joint venture (JV) with the German concern ZF Friedrichshafen AG – ZF Kama LLC.