KAMAZ failed the plan for the release of a new model, but will still receive 677 million rubles from the state 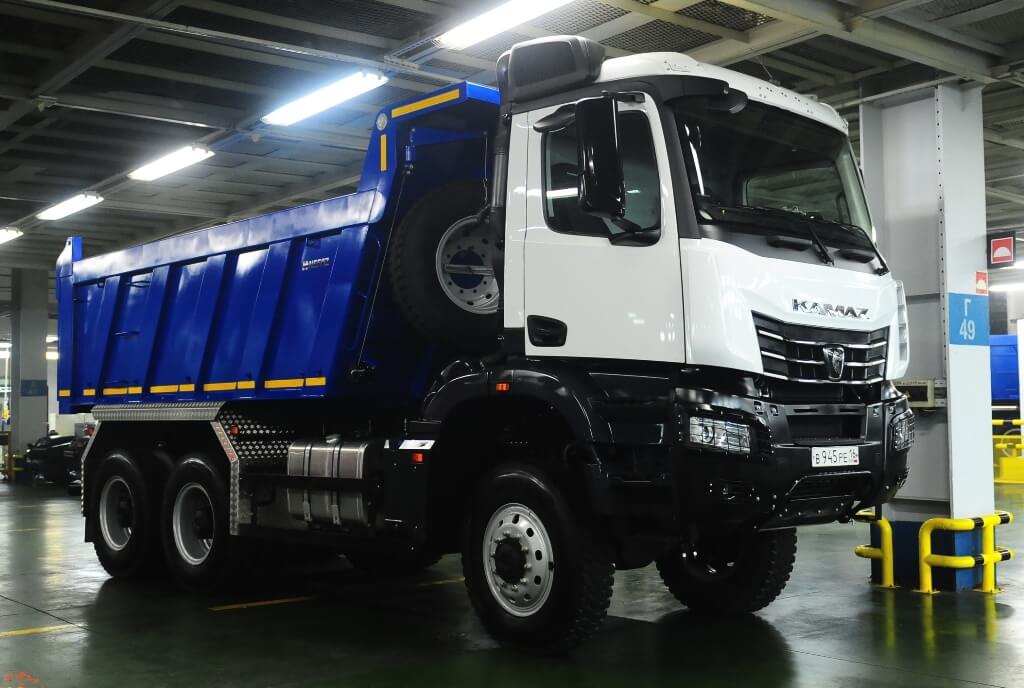 According to Kommersantthe Ministry of Industry and Trade will provide KamAZ with a subsidy for the production of a new dump truck with a K5 cab (made on the basis of the Daimler cab) 677 million rubles, even though it did not fulfill the conditions for receiving it.

It was originally planned that KamAZ would produce 300 such dump trucks by the end of 2022, but now it will have to move this deadline to 2023. At the same time, the company will still receive money, since the reason for not fulfilling the plan was the sanctions, which seriously “hit” production and actually deprived the plant of many (if not all) imported components.

We are talking about the KAMAZ-6595 K5 model with a 6 x 4 wheel arrangement and a payload capacity of 25 tons. KamAZ says that they launched it “in series” at the beginning of 2022 and even managed to sell more than 100 of these vehicles.

Production was disrupted due to short deliveries of parts from KamAZ contractors from Europe. We are talking about Daimler Truck, Bosch, Knorr-Bremse, ZF and other companies that have now suspended all joint work for an indefinite period.