KamAZ “Chelnok”, “Chistogor” and “Toros Watch”. The company has patented new names for its cars 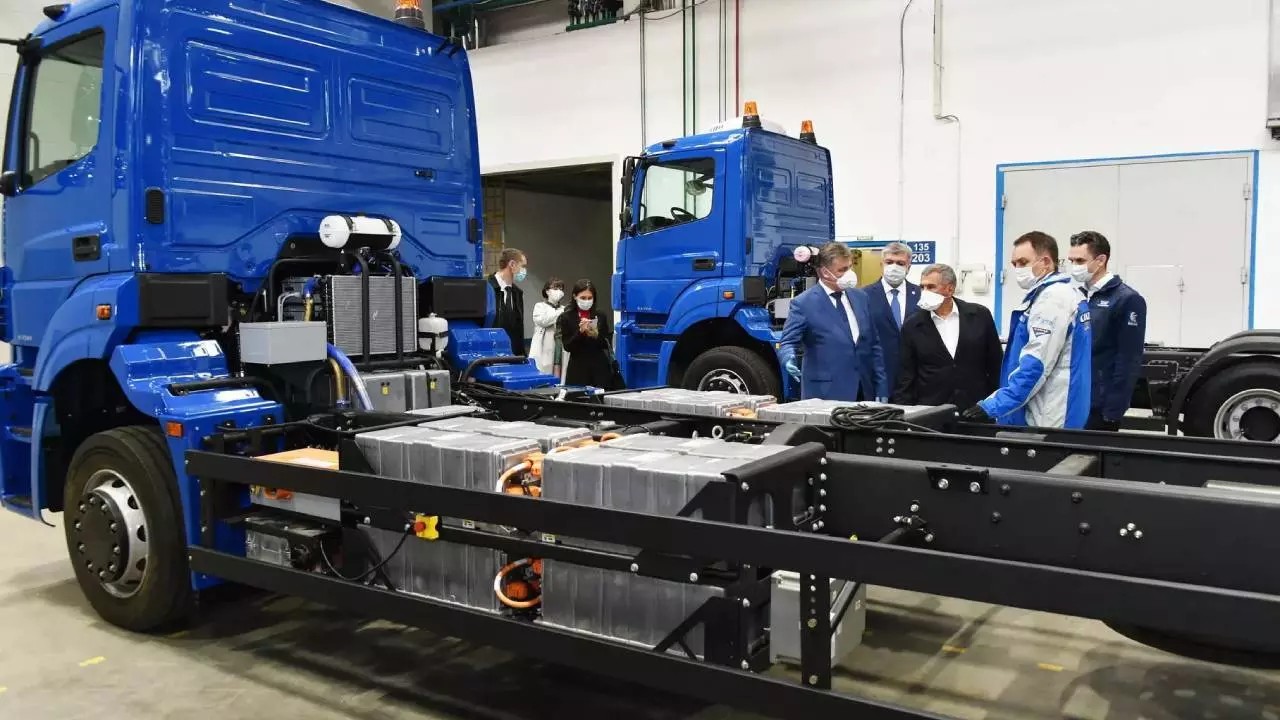 Vehicles with the names “Chelnok”, “Chistogor” and “Toros Watch” will appear in the assortment of KamAZ. The corresponding trademarks were registered with Rospatent.

At the same time, not only the names themselves are already known, but also which cars will receive them. For example, Chistogor will be an electric garbage truck with a carrying capacity of up to 6 tons. “Toros Watch”, as you might guess from the name, will be a shift bus, but the name “Chelnok” will be given to a KamAZ drone. To be more precise, an unmanned medium-duty module with both rotary axes and without a cabin.

After the withdrawal of many foreign companies from the Russian market, KamAZ plans to occupy the vacated niches. In particular, the company plans to produce 500 K5 generation machines per month from February 2023, and later increase production to 700-1000 machines per month.