KAMAZ barely kept the lead. The Chinese truck became the second in sales in Russia 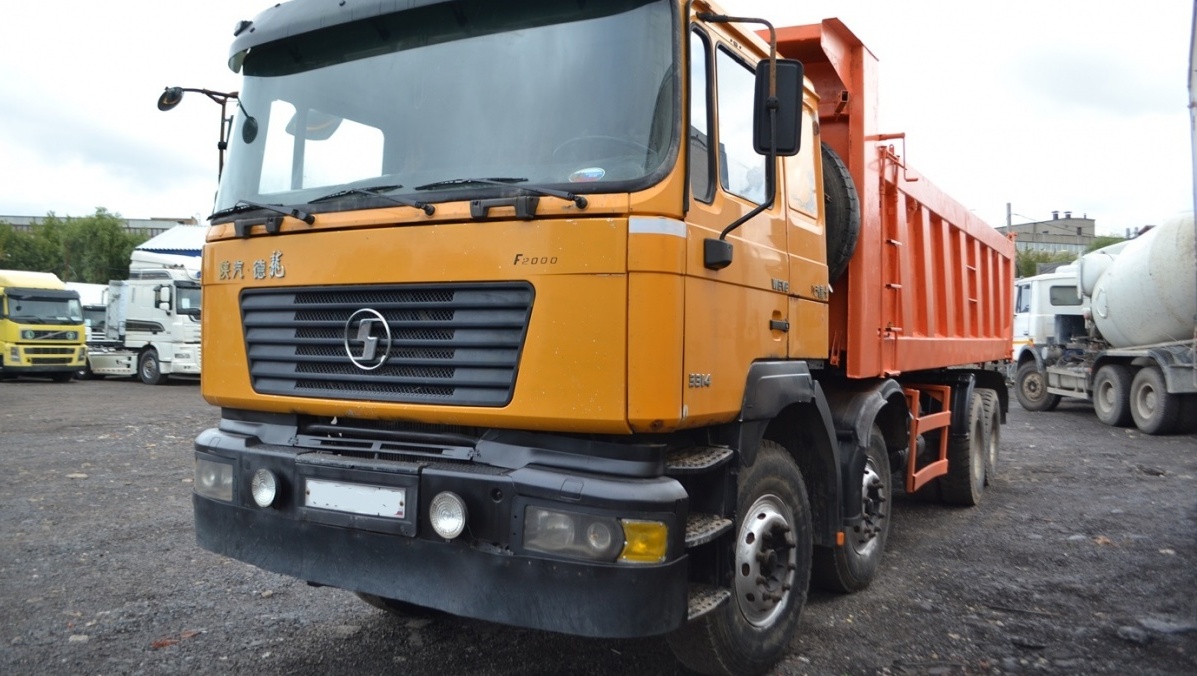 According to Avtostat Info, in June 2022, KAMAZ-65115 barely held the lead in sales in the new truck market, and the Chinese model Shaanxi SX331 took second place.

Earlier it was reported that in the second week of July Chinese trucks for the first time in history led the Russian market.