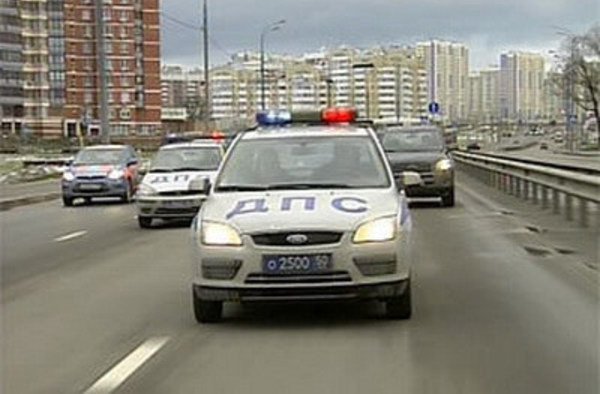 The Central Research Institute of Precision Engineering (TsNIItochmash, part of the Kalashnikov concern of Rostec) will present in July a device that allows you to completely stop cars at a distance of 100-150 meters within a few seconds.

According to one of the developers of the product, Anton Semenyako, director of production at TsNIItochmash JSC, the forced stop device called Diana is ready within a few seconds. After hitting it, the car stops moving within 100-150 meters.

“We propose to “shoot” the product out of the package using a squib. Thanks to this, it will be possible to scatter the product on the go, without leaving the special transport. For example, simply by overtaking the violator and “shooting” the product on the road in front of him directly from the window of his own car.Semenyako said.

The concern emphasizes that Diana has a qualitative advantage over analogues of the Hedgehog type. When hitting a new device, a part of the structure remains in the wheel of the car, making it impossible to move further. The company will present the product at the Open National Guard festival, which will be held on July 22 and 23 at VDNKh in Moscow.