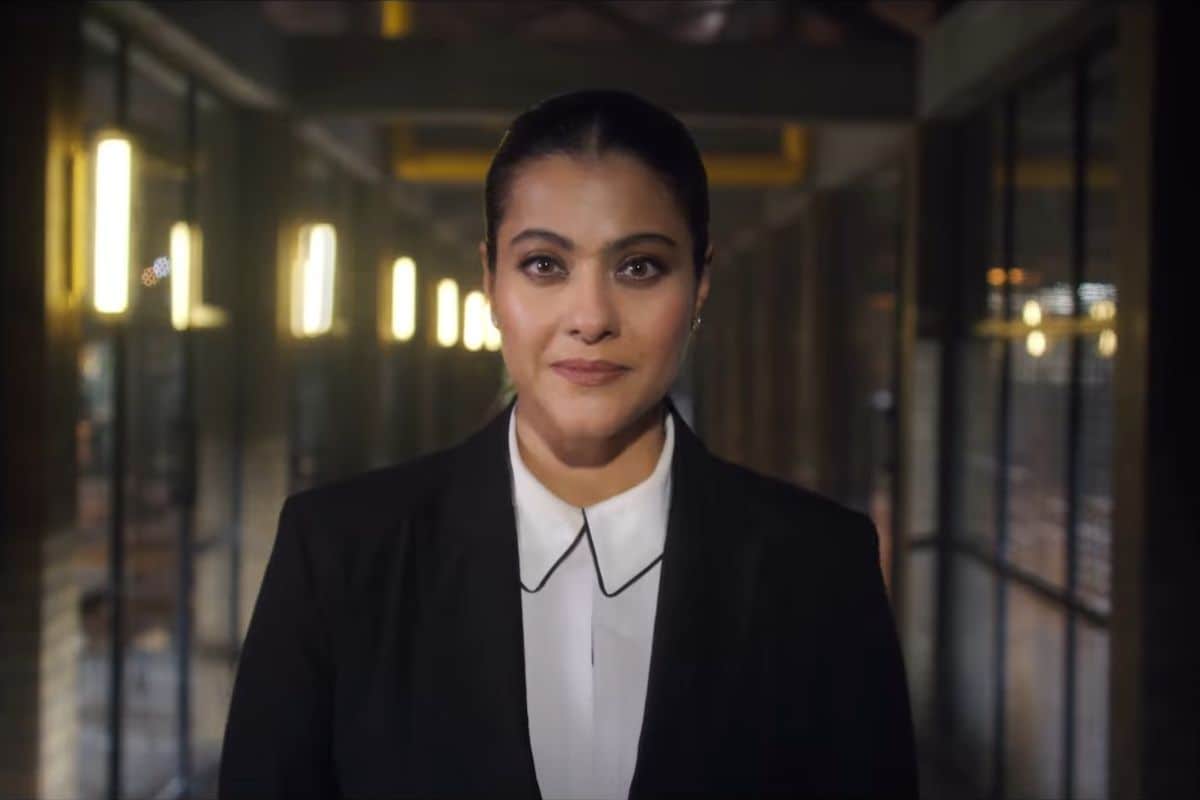 Kajol, one of Bollywood’s famous actresses, is also going to turn to OTT. She will be seen in Hotstar’s new show ‘The Good Wife’ – Pyaar, Kanoon, Dhoka (The Good Wife – Pyaar, Kanoon, Dhoka). Its first-look teaser has surfaced. Disney+ Hotstar has unveiled the 30-second trailer of the Indian adaptation of the American political drama series. Kajol is leading it. Kajol will be seen as a litigant in the Hindi remake of the series. Currently ‘The Good Wife’ is in the mid-production stage. There is no information about its release yet. Suparn Verma is directing ‘The Good Wife’. He is best known for Amazon Prime’s famous series The Family Man. It is produced by Banijay Asia, known for reality TV shows like ‘Ranveer vs Wild with Bear Grylls’.

The plot details of The Good Wife are not yet out, but from the perspective of its original show, the series will focus on the return of a retired lawyer who spent the last 13 years as a stay-at-home mother. The conflict here is that the woman’s husband, a well-known politician, was jailed after being involved in a sex scandal.

As far as the teaser of ‘The Good Wife – Pyaar, Kanoon, Dhoka’ is concerned, it shows Kajol stepping into a lawyer’s suit. A statement on behalf of Kajol said that the beauty of OTT platforms is that they allow creators and actors to innovate and experiment in different formats and Disney+ Hotstar’s ‘The Good Wife’. This is the chance I got with ‘. ‘I will play a lawyer in my first series, which is directed by Suparn Verma.’

‘The Good Wife – Pyaar, Kanoon, Dhoka’ joins the list of three other Indian original shows that were announced on Disney+ Day on Thursday. One of them is also the series ‘Lootere’. It will show the developments on a commercial Indian ship, which is hijacked off the coast of Somalia. It is being directed by Hansal Mehta and Jay Mehta, who previously worked with Sony Liv. ‘Scam 1992’ He has shown his directing ability. There is no information yet about the release date of this series and ‘The Good Wife – Pyaar, Kanoon, Dhoka’.