Jupiter will be closest to Earth in 70 years this month! 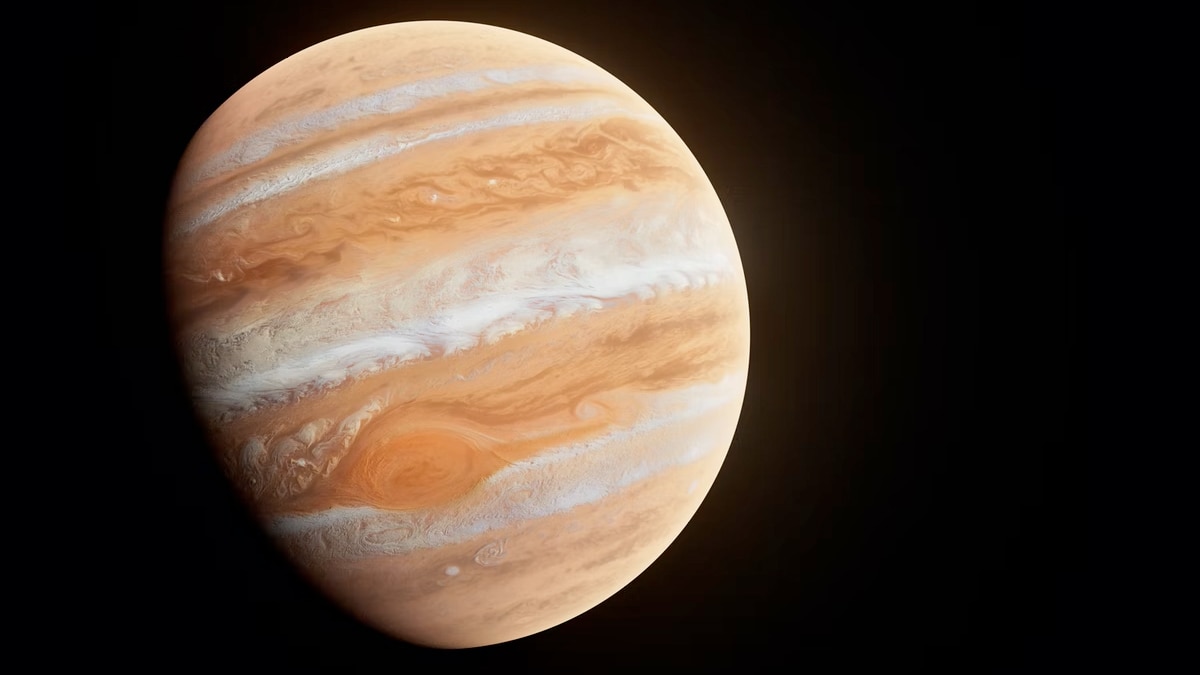 Another amazing event is going to happen in the solar system on 26 September. Jupiter, the largest planet in the solar system, is going to come closest to Earth after 70 years. NASA has told about this in a blog post. NASA says that if viewed from the surface of the Earth, then any celestial object or any planet comes in the opposite direction when it rises in the east. This is because the Sun moves to the west and hides. In such a situation, any celestial object or planet that came in the east appears in the opposite direction of the sun.

NASA has a blog post This information is given through Similarly for Jupiter, it is said that it comes in the opposite direction of the sun every 13 months. Due to this the planet looks bigger and brighter. But, this time the event is different, because Jupiter will not only be in the opposite direction but it will also be closest to the Earth, which is going to happen after 70 years. Apart from this, it has also been said that Jupiter being in the opposite direction and being closest to the Earth, both the events cannot happen simultaneously. Because both the planets Earth and Jupiter revolve in such an orbit that these two events cannot happen simultaneously.

This means that throughout the year these two planets pass at different distances from each other. The event that is going to happen this time, when Jupiter will be closest to the Earth, at that time the distance between Earth and Jupiter will be 365 million miles i.e. about 587 million kilometers. If the maximum distance between the two is seen, then it passes about 965 million kilometers from the earth.

Adam Kobelski, a research astrophysicist at NASA’s Marshall Space Flight Center, says that with a good telescope its banding (at least the central band) and three or four Galilean satellites should be visible. Jupiter is said to have 53 moons, but scientists believe that a total of 79 moons have been discovered. Its largest four moons Io, Europa, Ganymede and Callisto are called Galilean satellites. Galileo Galilei first observed them in 1610, since then they are called Galilean satellites. Scientists believe that by studying about Jupiter, more discoveries can be made about the solar system.