Jupiter will be at its minimum distance from Earth in 70 years on September 27th. How best to see the planet 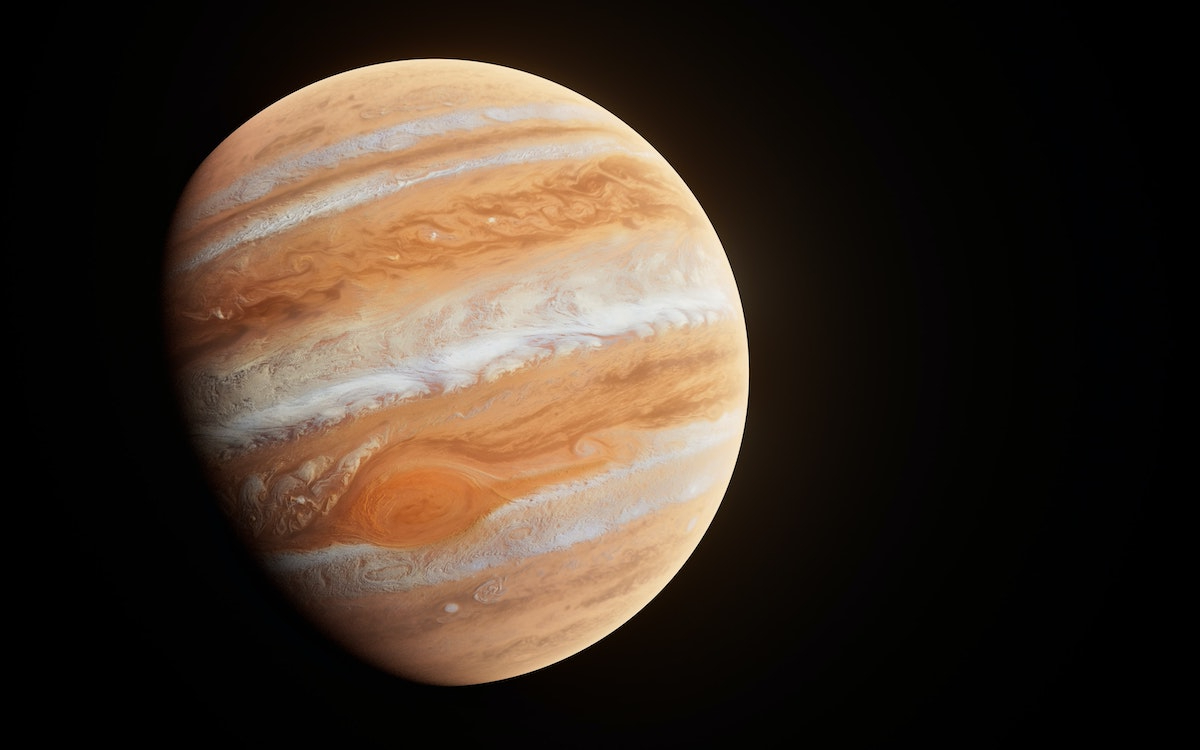 On the night of September 26 (US local time), the distance between Earth and Jupiter will be the closest in 70 years. The planet in the sky tonight will be bigger and brighter than ever.

According to the National Aeronautics and Space Administration (NASA), the distance between Earth and Jupiter on this day is about 587,41,560 km. The greatest distance is 965.66400 km.

Jupiter is the largest planet in the solar system and the fifth closest planet to the sun. Jupiter has 53 named moons. But scientists believe that a total of 79 satellites have been discovered. The four largest moons, Io, Europa, Ganymede and Callisto, are called the “satellites of Galileo”. Jupiter’s moons are visible through binoculars or telescopes and appear as bright spots on either side of Jupiter.

NASA has stated that the ideal location for observation would be a site at high altitude with clear skies.

“With good binoculars, you should be able to see the bands (at least the central band) and three or four Galilean satellites,” said Adam Kobelski, a research astrophysicist at NASA’s Marshall Space Flight Center in Huntsville, Alabama. – It is important to remember that Galileo observed these satellites with the help of optics of the 17th century. One of the key needs will be a stable mount for whatever system you use.”

Kobelski recommends a larger telescope to get a closer look at the Great Red Spot and Jupiter’s bands. A 4″ telescope or larger and a few filters ranging from green to blue will improve the picture.

Scientists believe that studying Jupiter could lead to groundbreaking discoveries about the formation of the solar system. The next major Jupiter exploration project is the Europa Clipper. The spacecraft plans to explore Jupiter’s moon Europa, known for its “icy shell”, and scientists are racing to find out if Europa has the conditions to support life. The launch of Europa Clipper is scheduled for October 2024.