Joyland Ban : Amazing Pakistan! The film which was sent to the Oscars was banned here, watch the trailer 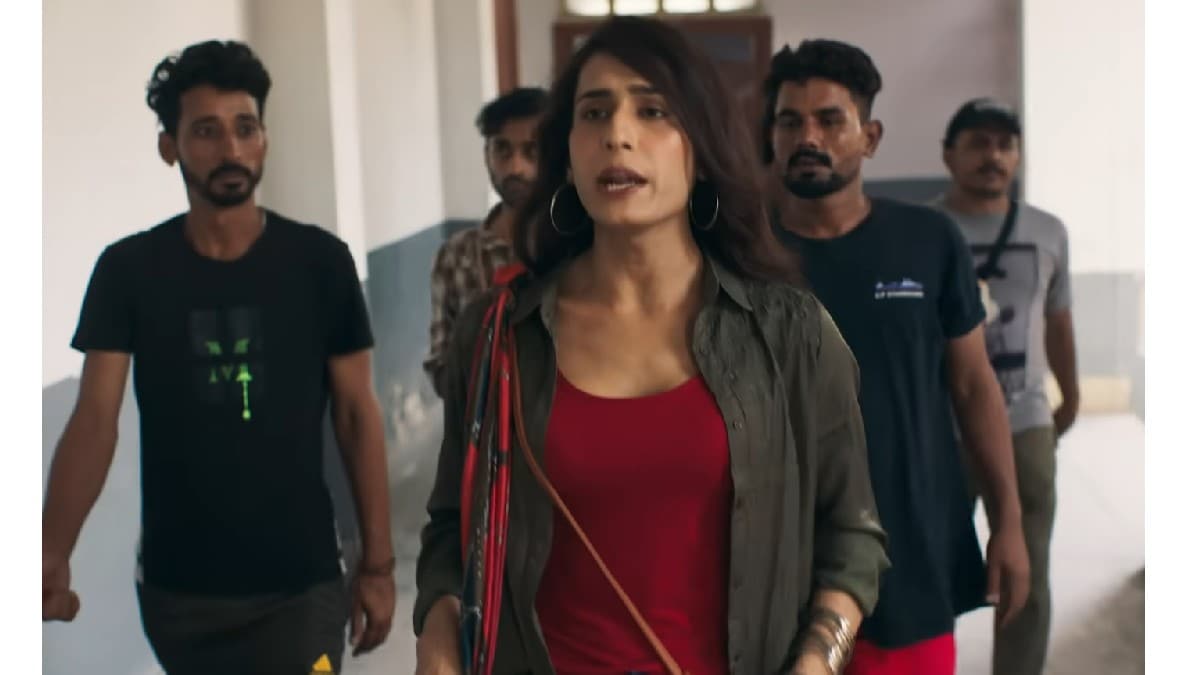 Pakistan Joyland Ban: Pakistan is a ‘strange’ country! The film which was nominated for Oscar 2023 has been banned in its own country. The name of the movie is Joyland. It is being praised all over the world. Joyland won awards at the prestigious Cannes Film Festival, but some people in Pakistan did not like its content. As soon as the trailer was released, he started creating ‘Toofan’. Seeing the number of complaints, Pakistan’s Ministry of Information Broadcasting banned the film without thinking that it has given the certificate of release to the film. Let’s know this whole matter.

Reports As per reports, the trailer of Joyland was released on November 4 this month. The protest started as soon as the trailer arrived. People did not like some things shown in the film. He started complaining to the censor board of Pakistan. Under pressure, the Board and the Information and Broadcasting Ministry of Pakistan thought it best to ban the film.

Argued that there are many such things in Joyland, which do not meet the ‘morality and decency’ of Pakistani society. Because of this the censor board makes the film un-certified. The film was scheduled to release on November 18, but due to the ban, all the plans of the makers have been ruined.

what is the story of joyland

Joyland stars Sania Saeed, Ali Junejo, Alina Khan, Sarwat Geelani, Rusti Farooq, Salman Peerzada and Sohail Sameer. The film is being appreciated internationally, but it has been banned in Pakistan on the objections of some people.