Journalists were being spied on through the TikTok app, the company accepted 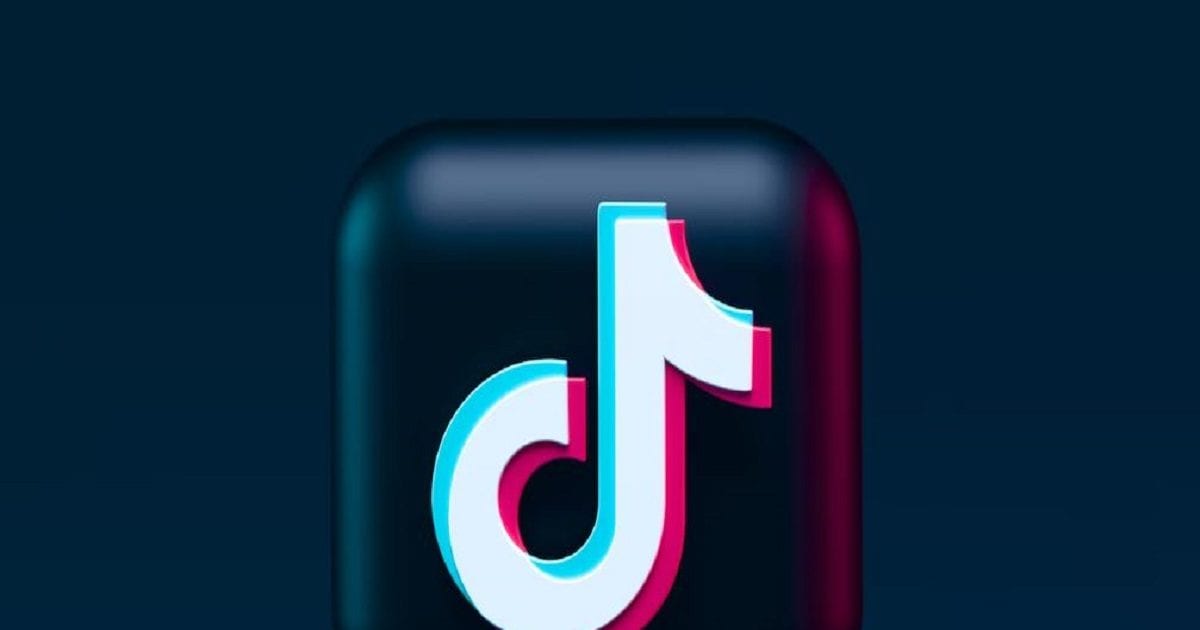 ByteDance admits app was used to spy on journalists

Four employees found guilty were thrown out of the company

IP addresses of journalists using the app were being tracked

new Delhi. TikTok has admitted that it used its app to spy on journalists in order to track down sources for journalists covering the company. This information has been received through an internal e-mail. This data was accessed by some employees of Tiktok’s parent company ByteDance. This data was used to track the physical movements of the reporters.

TikTok’s parent company has conducted an internal investigation and found that four of its employees in China used the app to collect account information of journalists in the US. These journalists were from Financial Times and Buzzfeed. Meanwhile, Forbes has also claimed that two of its journalists have been victims of this espionage.

Forbes reviewed the documents and found that ByteDance tracked several Forbes journalists as part of a covert surveillance campaign designed to trace the source of leaks inside the company. Which were supposed to expose the company’s ongoing links to China.

Tracked IP Address
These employees tracked the IP addresses of journalists using the TikTok app and tried to find out whether these journalists are at the same places from where they are suspected of leaking confidential information.

According to The Guardian, ByteDance general counsel Erich Anderson said in an e-mail that the attempt to target journalists was unsuccessful. But, around four employees in the US and China must have accessed the data improperly. Company officials said that they are taking additional steps to protect users’ data.

Chris Lepitak, the company’s chief internal auditor who led the team involved in the operation, has been fired, while his China-based manager, Song Ye, has resigned.

This disclosure, made earlier by the New York Times, could expose TikTok to pressure in Washington by legislators and President Joe Biden’s administration over security concerns about US users’ data. The US Congress is set to pass legislation this week to ban federal employees from downloading or using TikTok on their government-owned devices.