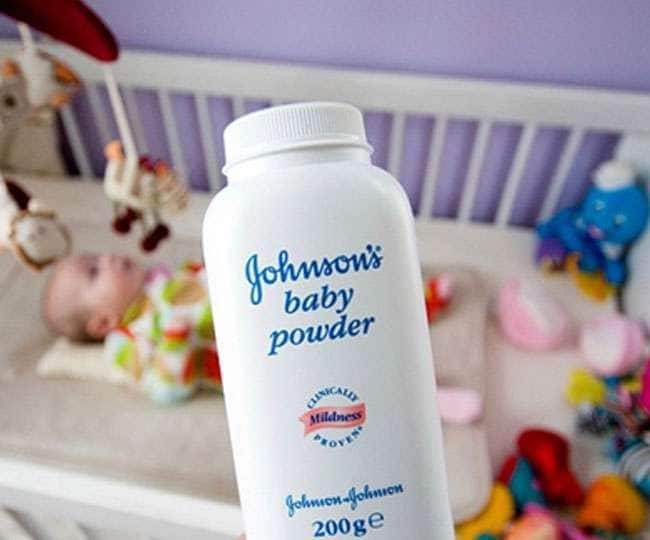 Johnson And Johnson Baby Powder Cancer : Worldwide, in 2023, the pharma company Johnson & Johnson is stopping the sale of its Talc Based Baby Powder. According to drug maker sources, the sale of the product has been stopped due to thousands of consumer safety cases going on in America. Baby powder is already sold in countries around the world. But now it will be removed worldwide portfolio.

asbestos found harmful fiber
Let us tell you that in 2020, the company stopped the sale of its powder in the US and Canada. A type of harmful fiber of asbestos was found in this powder, which was believed to be the cause of cancer. In this case, 35 thousand women had filed cases against the company for having cancer of the uterus.

Baby powder will stop
Because of this, its demand in America had decreased significantly. On this, the company stopped selling baby powder in the US and Canada in 2020 on the pretext of decreasing sales, but is still selling it in other countries of the world including Britain.

15 thousand crore fine
A US court had imposed a fine of Rs 15,000 crore on the company due to this powder causing ovarian cancer. During this, the court had said that the company has played with the health of the children. The company was accused of mixing asbestos on its products. The judge had even said in the order that the offense committed by the company cannot be compared with money. When the crime has increased, the compensation should also be bigger.

Completely closed in America
Johnson Baby Powder, being sold since 1894, became the company’s symbol product due to being family friendly. Since 1999, the company’s internal baby products division used to do its marketing representation. It mainly consists of baby powder, as in Johnson & Johnson’s “#1 asset.” Now the company has completely stopped baby powder in America.