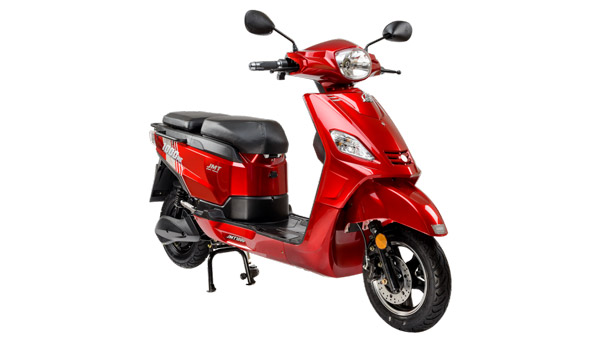 Jitendra Shah, co-founder of Jitendra EV said that the company is working on some new electric scooter models. These scooters are going to come with a fast-charging Lithium Titanium Oxide battery. The company is procuring these batteries from Bengaluru-based cell manufacturer Log9. He told that this scooter is currently in its testing model.

Jitendra has invested Rs 100 crore in the electric vehicle business, but in the next 5 years, plans to invest Rs 1,000 crore to set up a 2 million unit facility. The company is expanding its presence in the market by opening new retail stores. The company currently operates 170 dealerships, which it plans to increase to 300 next year and 700 by 2027.

At present, 81 per cent of India’s lithium battery requirement is being met by local producers. Research on the development of alternative battery technologies is underway and breakthroughs in this area are expected soon.