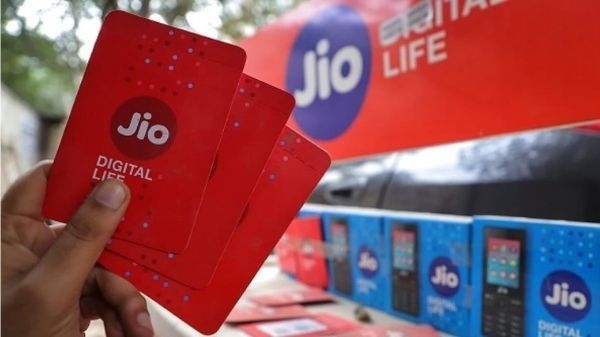 Reliance Jio is one of the largest telecom companies in India but right now they have suffered a major setback. In fact, according to the TRAI report, Jio has lost 12.9 million subscribers in December 2021. Whereas in the same month, Bharat Sanchar Nigam Limited (BSNL) and Bharti Airtel added 1.1 million and 0.47 million new users.

However, if the news is to be believed, Reliance Jio is working to remove those users who are not active from its total user pool. Simultaneously, the prepaid tariff hike prompted low-income users to switch to BSNL’s network, we can assume.

However, Reliance Jio now has a better VLR percentage or Active User Percentage than Vodafone Idea. Airtel continues to lead the category with 98.01% active users of its user base, followed by Reliance Jio with 87.64% and Vodafone Idea with 86.42%.

Thus, where Jio’s users are falling, the users of state-owned telecom company BSNL are increasing, because BSNL offers prepaid plans at very low prices, due to this new users are coming in. Although BSNL does not have 4G service, due to this the internet speed remains slow as compared to other companies.

After Reliance Jio, Airtel, Vodafone Idea which increased their prepaid plans last year, those plans are now available at higher rates. Also, both Airtel and Vodafone Idea (Vi) can once again give a setback of tariff hikes.