Jio beats again in 4G download speed, Airtel and Vodafone Idea are at this number 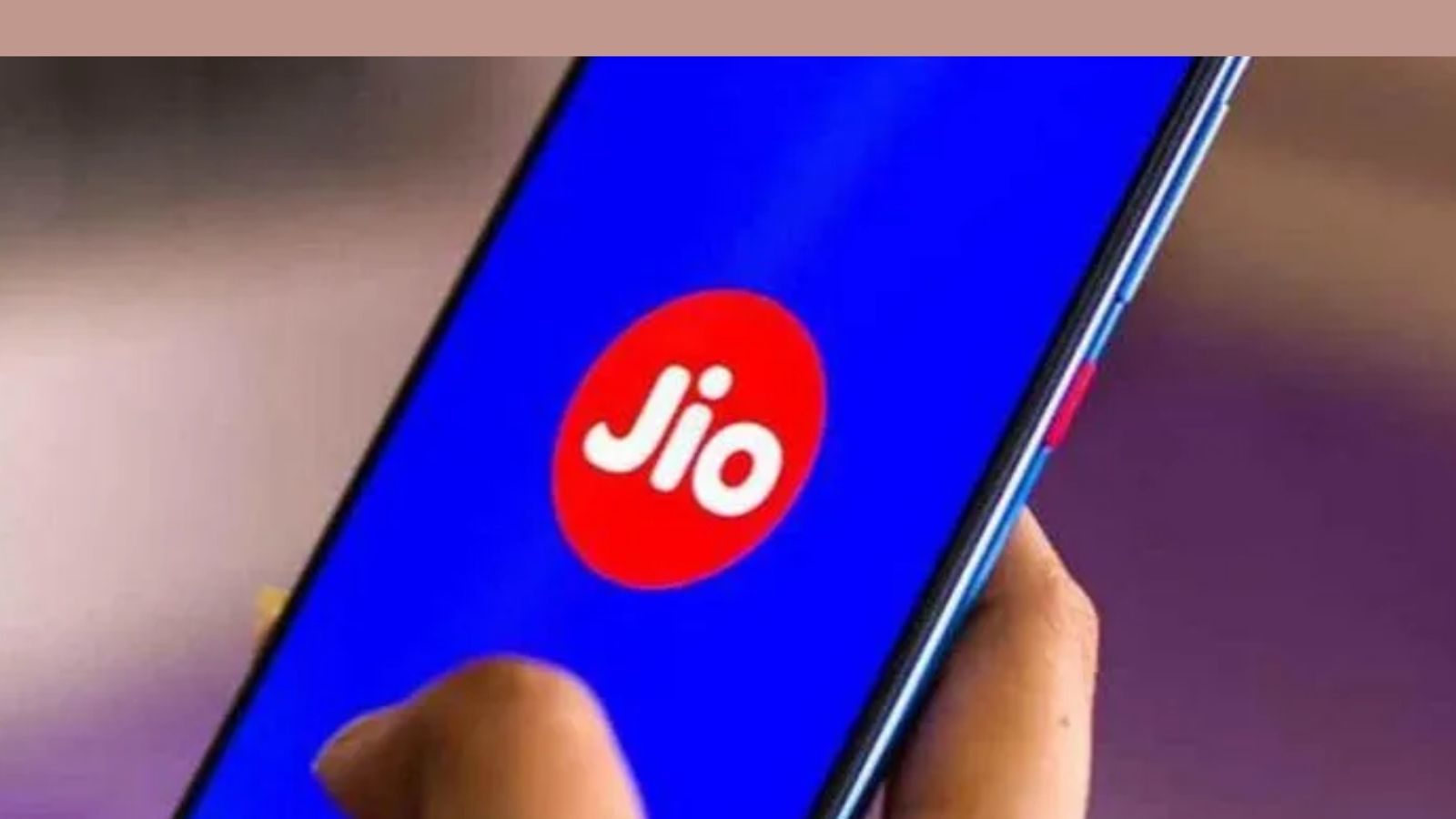 Statistics show that the 4G speed of telecom giants, Airtel and Vi (Vodafone-Idea), has decreased in March. Airtel suffered the most, its 4G download speed decreased by 1.3 Mbps in March as compared to the previous month. At the same time, in terms of speed, Vi also suffered a loss of 0.5 Mbps. Airtel’s speed was 13.7 Mbps while Vi India’s speed was 17.9 Mbps.