Jimny has come to compete with Thar, the company will sell only 100 units of it; so beautiful will not lose sight 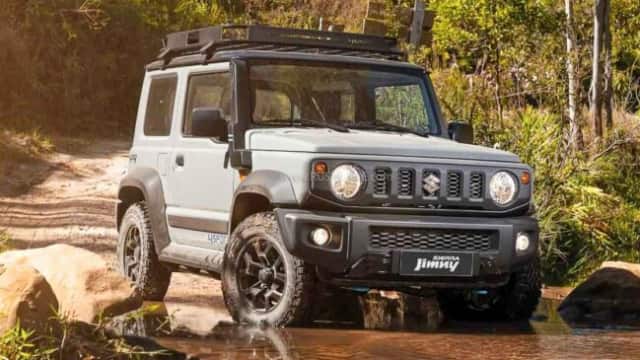 The Suzuki Jimny has been launched in Brazil before the Indian market.Its name is Jimny 4Sport Limited Edition.It is a limited edition off-road SUV.According to the Indian currency, its price has been fixed at around Rs 27.15 lakh.The special thing is that only 100 units of it will be sold.The Suzuki Jimny 4Sport Limited Edition has a snorkel near the A-column, due to which it can perform much better in water.It comes with Tubular Rockslider.It has four tow hooks.With its launch in Brazil, the way for the Indian market is also being cleared.Jimny has been seen on the streets of Mumbai. 1.5-Litre 4-Cylinder Engine
The Suzuki Jimny 4Sport Limited Edition is powered by a 1.5-Litre 4-Cylinder naturally-aspirated petrol engine.It generates power of 108bhp and torque of 138Nm.It is mated to a 4-speed automatic gearbox with 4×4 traction.It will be available in 5 color options – Silk Silver, Grey, Black, Kinetic Yellow and White.Mechanically it is similar to the Jimny Sierra.Its enhancements ensure better off-road capability than the standard Jimny. 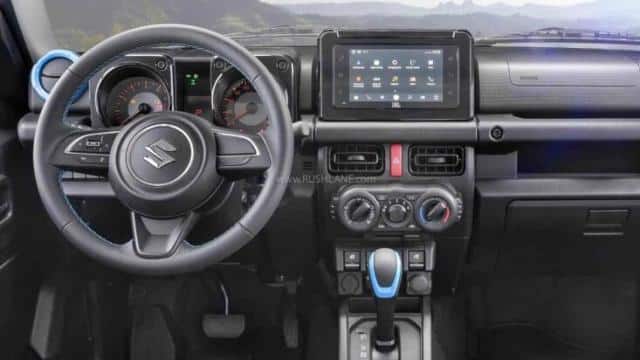 There will be direct competition from Mahindra Thar
>>Maruti’s off-road SUV Jimny has been spotted on the streets of Mumbai.With the appearance of this car in Mumbai, it has become clear that Maruti is going to launch it in the Indian market soon.Actually, Jimny is going to compete directly with Thar.At the same time, there is a long waiting to buy Thar.In such a situation, if Maruti launches this offroad SUV this year, then customers buying Thar will have a new option.Let us know that the 5-door variant of Jimny will be launched in the Indian market.

>>Green color Jimny has been spotted in Mumbai, which is also the iconic color of the offroad SUV.Is.Earlier this color was given in the Mercedes-Benz G-Class, but now it has been removed from this series.The Suzuki Jimny is also heavily inspired by the G Glass.Had the G-Class been smaller and had 3-doors, it would have looked a lot like the Maruti Jimny.The Suzuki Jimny is a traditional ladder-frame SUV.Named AllGrip, Suzuki has given the Jimny a good off-roading system.It can seat four passengers comfortably.It has only one engine option which comes with manual and automatic transmission. 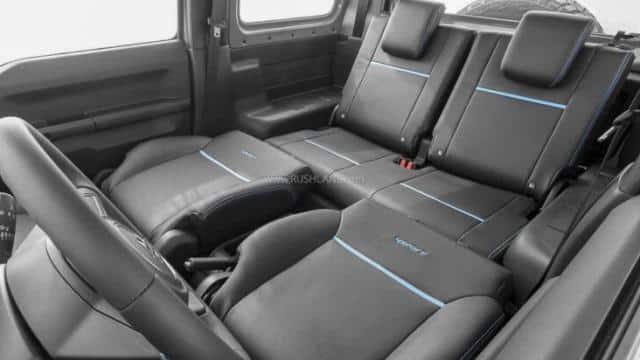 The steppin on the back door has been fixed
, according to some new reports, the Maruti Suzuki Jimny can be launched at the Auto Expo 2023.It was introduced for the first time at Auto Expo 2020.Since then everyone is waiting for its launch.In this 5 door jimny, the steppin is fixed on the back door.However, it is not yet known where the Stepini will be fixed in its final production model.Along with more space inside the Jimny, the 9-inch infotainment system like Baleno and Brezza is also seen. 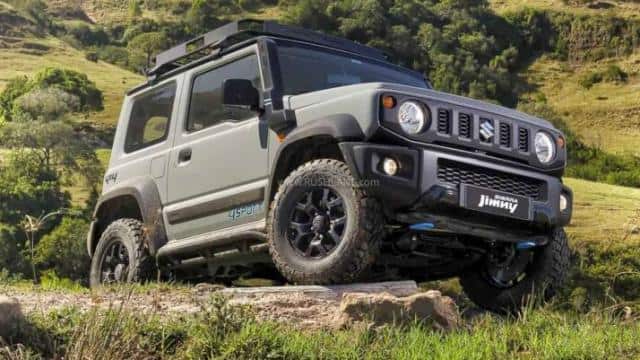 Engine of the 5-door Jimny
This off-road car will be powered by a 1.5-litre, 4-cylinder K15B petrol engine that will generate maximum power of 101bhp at 6,000rpm and 130Nm of torque at 4,000rpm.This engine is also coming to the new Brezza, Ertiga and Ciaz.The vehicle will get the option of 5-speed manual or 4-speed automatic.The off-road SUV will underpin the ladder frame chassis and will come with Suzuki’s AllGrip Pro 4 wheel drive technology, 3-link rigid axle suspension and low range transfer gear.At the same time, the price of its base variant can be less than 10 lakhs. 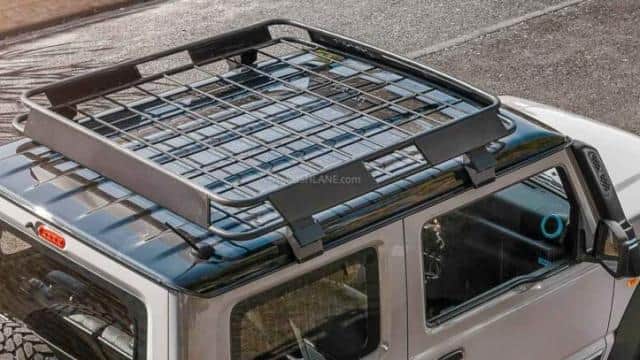 Suzuki Jimny Only 3 out of 5 Rating
The already existing Maruti Suzuki Jimny in the global market has got only 3 stars out of 5 in crash tests.This SUV made for offroading had to be quite strong in terms of safety.SUVs are 73% safe for adults and only 84% for children.It is only 50% safe in terms of Safety Assist.It gets options of 15-inch and 16-inch tyres, which come with 5-spoke alloy wheels.