Jhunjhunwala Portfolio: Jhunjhunwala sold the shares of this government company heavily, the shareholding fell below 1%, check your portfolio 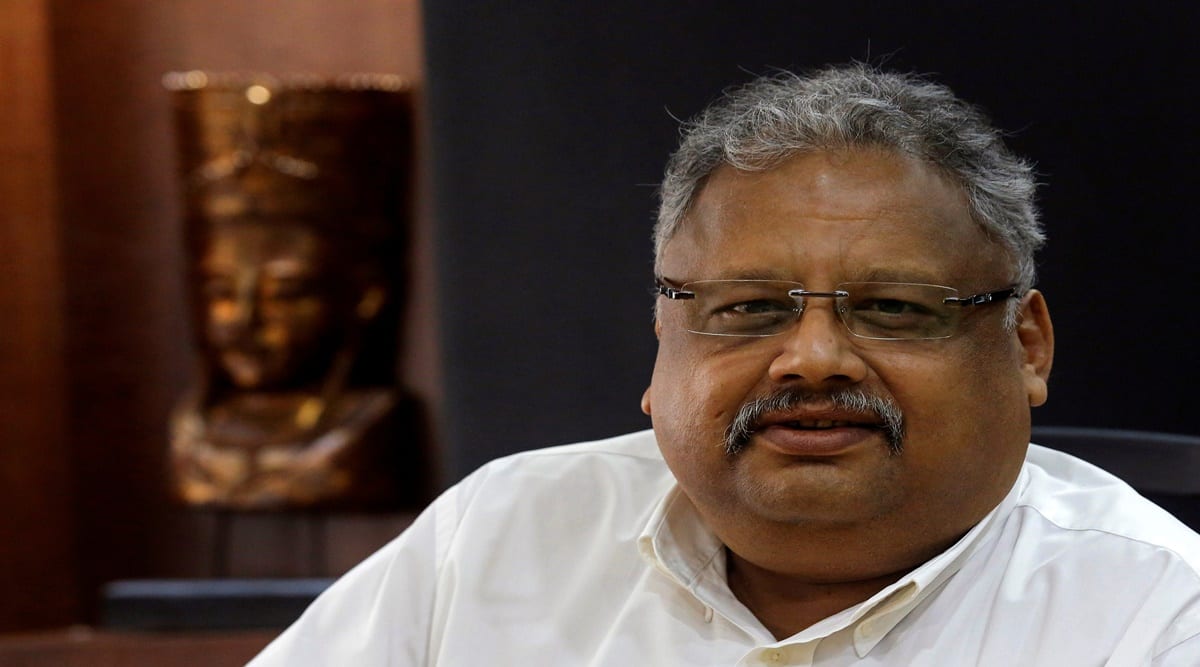 Jhunjhunwala Portfolio: Big Bull Rakesh Jhunjhunwala sold the shares of a Maharatna company heavily in the last quarter and his holding came down to below 1 per cent.

Jhunjhunwala Portfolio: Common investors keep an eye on the portfolio of Big Bull Rakesh Jhunjhunwala, in which company he is increasing stake and in which he is selling. Talking about the last quarter January-March 2022, he made heavy selling of shares of a Maharatna SAILL (Steel Authority of India Limited) and according to the data given on the trendline, his holding came down to less than 1 percent.

Now, as per regulatory filings, shareholders holding more than one per cent are required to be disclosed and Jhunjhunwala’s holding is less than one per cent, the name of Jhunjhunwala & Associates is not included in the list of shareholders in the shareholding pattern given to the stock exchange. Earlier, Jhunjhunwala’s holding in SAIL was 1.1 per cent in the December 2021 quarter. SAIL is the leading steel making company in the country and it is one of the 10 largest companies in the country in terms of turnover.

SAIL prices on NSE are currently Rs 101.90 per share. Talking about its 52-week record high price, last year on May 10, 2021, it was at a price of Rs 151.30 and if we talk about the record low of 52 weeks, it had slipped to a price of Rs 84.35 on 24 February 2022. However, after this, its price strengthened and it is now 21 percent above the lower level. Talking from the record high level of 52 weeks, it is currently at a discount of about 33 percent. Talking about Jhunjhunwala, he sold the shares in the March 2022 quarter and the record price of 52 weeks is of May 2021 last year i.e. he had to sell the shares at a level below this level.

Holding below one percent in two more companies