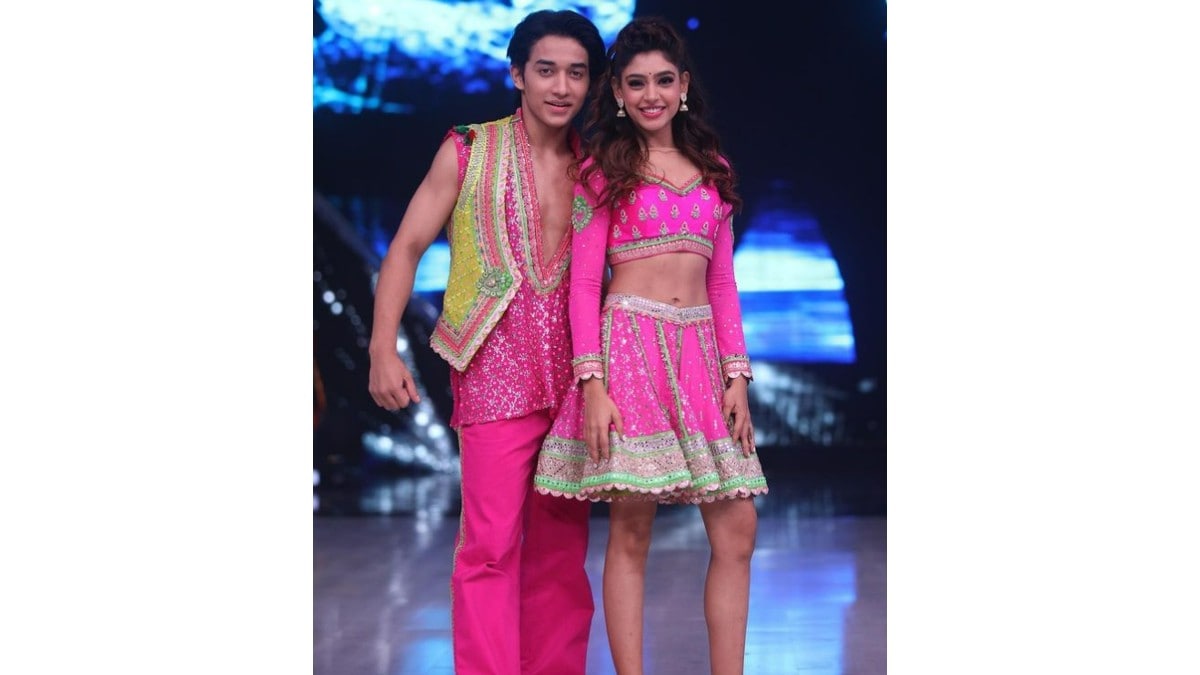 Nia Sharma and Niti Taylor have been eliminated from the popular dancing show Jhalak Dikhhla Jaa. Due to which his fans are shocked. Angered by this, his fans have even demanded to shut down the show. Jhalak Dikhhla Jaa the upcoming show on Colors TV has entered its final leg. Contestants are getting evicted from the show even after giving their strong performances. This week saw a double elimination in the semi-final round after which Niti Taylor and Nia Sharma were evicted from the show.

Both of these best contestants Niya and Neeti Show After leaving the show, his fans are very angry and their anger is being seen on social media. Fans say that both of them are strong contestants of the show and they should have been on the show. Eight contestants showed their act during the semi-finals. After this judges Karan Johar, Madhuri Dixit and Nora Fatehi had to take their decision on the basis of numbers and votes and these two contestants were evicted before reaching the finals.

Nia Sharma and Niti Taylor left no stone unturned in their dance moves on the show and tried to give their best in all the performances. His fans are very angry with this decision of the show and are also giving their feedback through social media. Niti Taylor has also given her reaction. He said that Nia Sharma’s exit from the show has been quite shocking for him. After coming out of the show, Neeti said, “Nia was being seen as the winner of the show. In such a situation, his exit from the show is surprising.

The actress said during an interview, “I had no idea that the show’s eviction round would show me the way out but I learned a lot during the time I was there. Along with this, she thanked her dancing partner and choreographer a lot. The show Jhalak Dikhhla Jaa has been entertaining people for many years now. colors The 10th season of Jhalak Dikhhla Jaa is running on TV, in which many stars of the TV industry are performing.