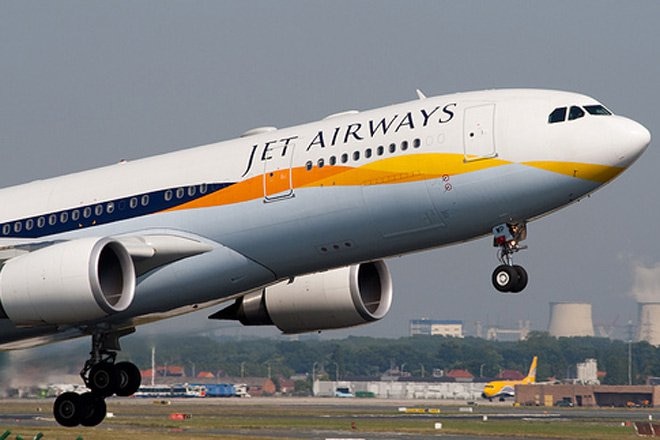 Jet Airways 2.0: Jet Airway is ready to fly again. Aviation sector regulator DGCA has given Air Operator Certificate to Jet Airweight to fly, after which the airline will be able to resume its commercial flight operations. Jet Airvet can start its first domestic flight between July and September by flying between Delhi and Mumbai.

Got Air Operator Certificate like this
Between May 15 and May 17, the proving flight of Jet Airvet had taken off from Delhi several times to satisfy the aviation regulator DGCA for obtaining the Air Operator Certificate. The officers of the airlines had traveled as a passenger along with the DGCA officials in the proving flight. Along with this, there were also Crabin crew members. Jet Airvet currently has 9 aircrafts which include 5 Boeing 777 and 4 Boeing 738R7.

will fly after three years
It is worth noting that on May 5, Jet Airways did a test flight from Hyderabad to Delhi. Let us inform here that this flight was filled after a full 3 years, because in 2019 the services were stopped due to bankruptcy of the company. Earlier its Naresh Goyal was the promoter of Jet Airweight. After 19 April 2019, Jet Airways ceased its operations due to the dilapidated financial condition. But after being part of its new promoter Jalan-Kalrock consortium, Jet Airways is ready to take off. The airline has also been given security clearance.

Fleet plan will be released soon
Murari Lal Jalan, a key member of the Jalan-Kalrock Consortium, said that the approval from DGCA, but today marks a new dawn, not only for Jet Airways, but for the Indian aviation industry. We are about to create history by bringing India’s favorite airline back on the skies. Jet Airweight CEO Sanjeev Kapoor has said that the aircraft, fleet plan, network, product loyalty program will be announced in the coming days.

AOC was awaited from DGCA
Let us tell you that the test flight is done to satisfy the aviation regulator DGCA so that it can be shown that the aircraft and its components are operating properly. After the test flight, the airlines have to conduct the proving flight after which the DGCA issues the Air Operator Certificate (AOC). In the proving flight, the officers of the airlines travel as passengers along with the officers of DGCA along with the crew members of the crew.