Jeep Grand Cherokee launched in India, will compete with Audi Q7 and BMW X5; Price so much 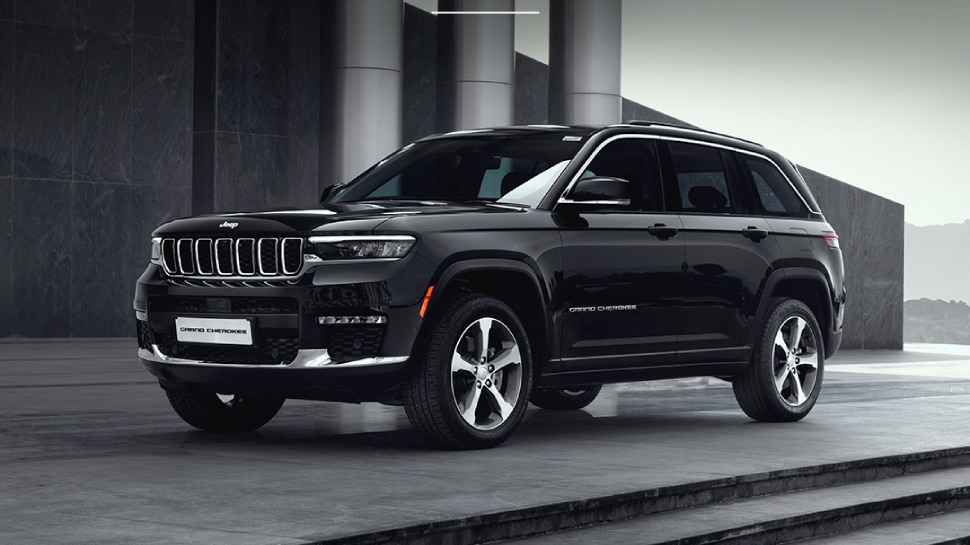 The design of the new Jeep Grand Cherokee looks like the Grand Vagonir sold overseas. As seen in most modern integrators, they have multiple screens, so does the New-Generation Grand Cherokee. Many screens will be seen in its interior as well. It has a 10.1-inch central touchscreen. In addition, the dashboard for the front passenger has a 10.1-inch screen embedded. The dashboard also has a layered effect and looks premium with leather, wood and gloss black inserts.

The previous-gen Grand Cherokee petrol and diesel came with both engine options but the new model only gets a 2.0-liter, four-cylinder turbo-petrol engine option. This unit generates 272hp power and 400Nm peak torque. It gets a standard 8-speed automatic gearbox.