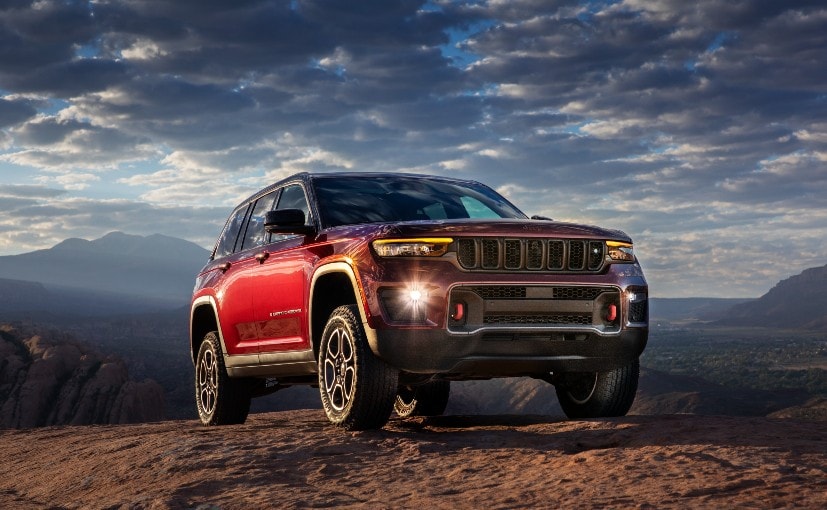 Jeep has introduced a plug-in hybrid version of its flagship SUV Grand Cherokee in Europe. The new Grand Cherokee 4xe hybrid car comes with a combination setup of petrol turbo engine and electric motor, which together are capable of generating maximum power of 380 hp and peak torque of 637 Nm. The company claims that the car can cover a range of over 24 kms per liter of petrol, and will be able to deliver a range of around 40 kms when run on electric power only.

Jeep Grand Cherokee 4Xe Announcement An ‘Exclusive Launch Edition’ of the fifth generation Jeep Grand Cherokee 4XE will also be made available, which will get all the equipment, a Mode 3 cable to charge the car at public charging stations and some other features. The Exclusive Launch Edition will come with standard features like new Level 2 Active Driver Assistant, new 25.4cm head-up display, exclusive screen for the front passenger and new digital rear-view mirror.

On the other hand, talking about the powertrain, both the standard and special editions will have the same power and battery pack options. As we mentioned, the petrol engine and electric motor present in the Grand Cherokee 4xe hybrid car together will generate maximum power of 380 hp and peak torque of 637 Nm. It will get a battery pack of 17 kWh capacity. The company claims that if this car will be run with electric power only, then it can run 40 km on a single charge.