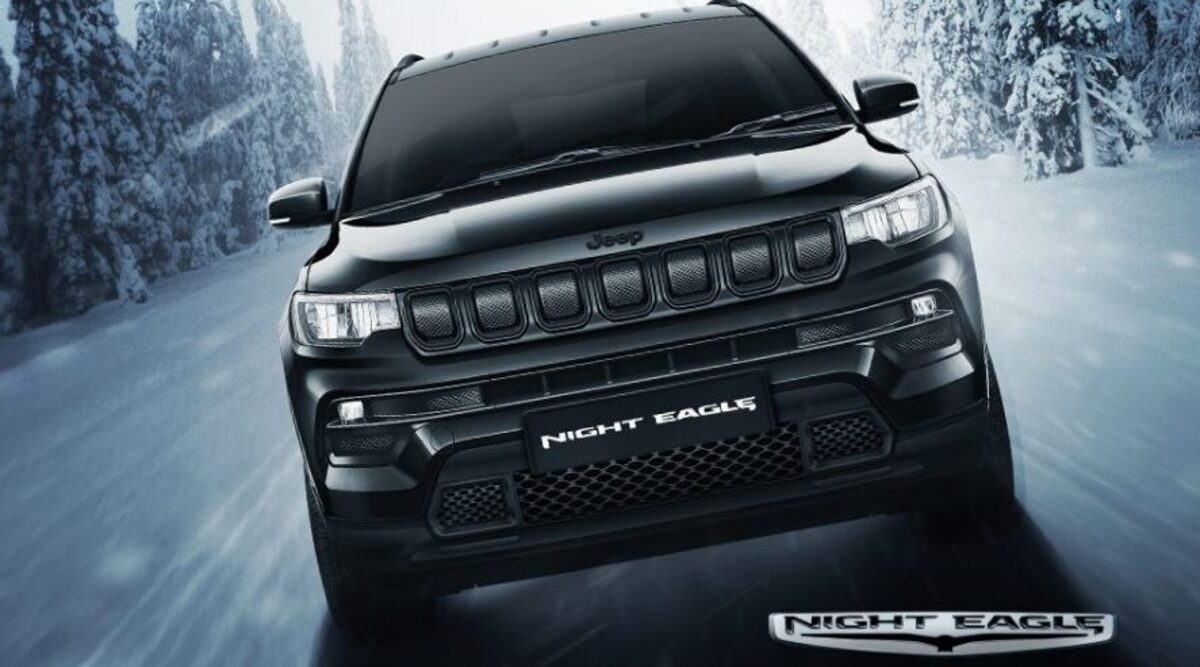 Jeep Compass Night Eagle Features: The company has given special treatment in Night Eagle Edition. It has a 10.1-inch infotainment system with a 7-inch instrument cluster.

Along with this, the company has given piano black treatment in this Night Eagle variant with black seats and door trim with light tungsten stitching.