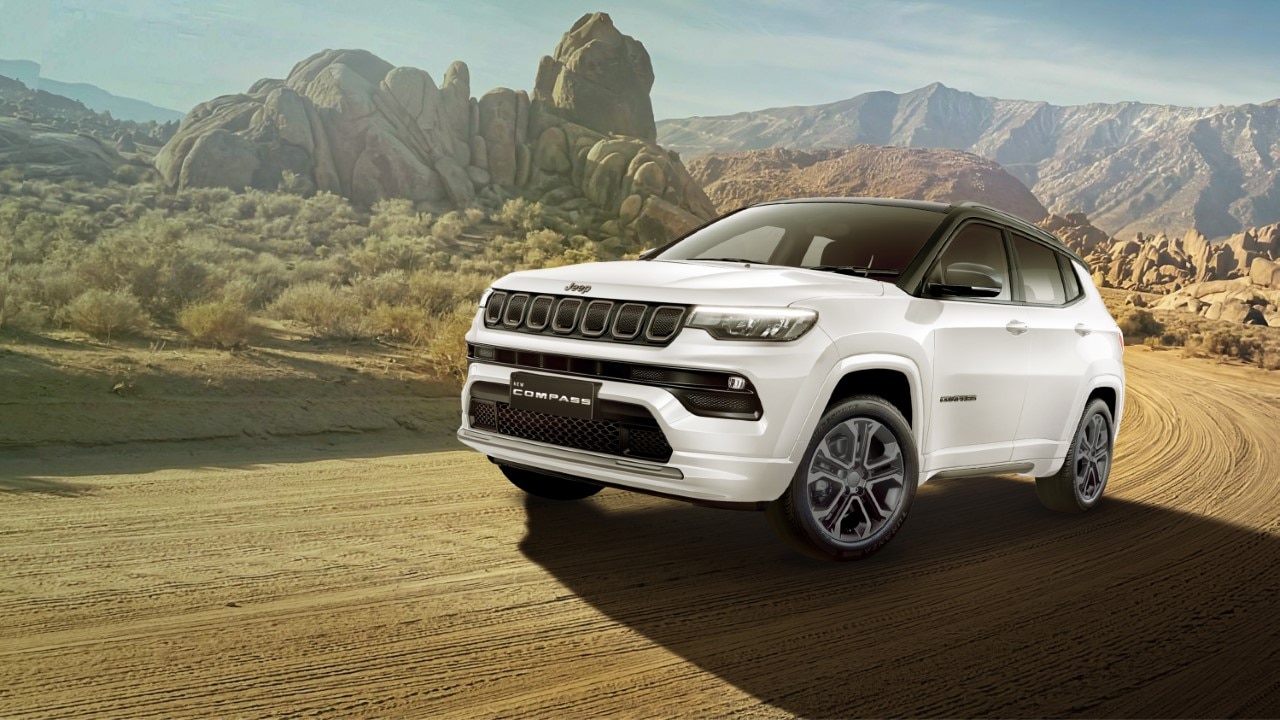 New SUV launch in India: A new SUV has been launched in the market. A powerful engine of 2000 cc has been given in this vehicle. In the form of features, 10.2-inch infotainment system, 6 airbags, 4X4 facility are available.

Jeep Compass 5th Anniversary Edition: Jeep India is celebrating the completion of five years in the country. On this occasion, the company has launched the 5th Anniversary Edition of its popular SUV Jeep Compass. In this, many additional features have been given to make it stand out from a standard model. In this, the 5th anniversary badging and wheel have been given a new color. In the form of features, 10.2-inch infotainment system, 6 airbags, 4X4 facility are available. The company has started booking the SUV, and its price will be announced soon. 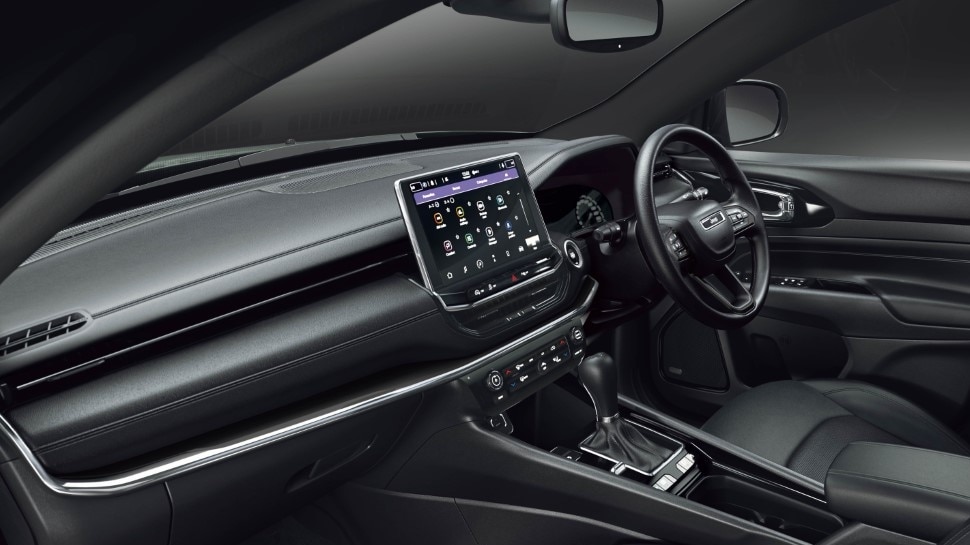 This is how the Anniversary Edition of the Look
Compass has been given 18-inch alloy wheels with granite crystal finish. It also gets mirrors with neutral gray accent badging and a new gloss black grille with neutral gray rings. The 5th anniversary badging can be seen inside as well as outside. On the inside, the leather seats get light tungsten accent stitching.

Interior and Features
The 5th Anniversary Edition Compass is not based on the top variant, yet it has a long list of features. Features like dual-panoramic sunroof, auto LED headlamps, 10.1-inch infotainment touchscreen display, 7-inch driver display, powered tailgate have been given in it. However, it lacks features like powered front passenger seat, 10.2-inch digital driver display, and 360-degree view camera. 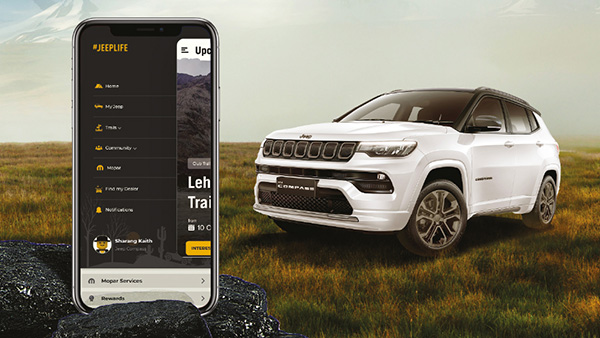 Engine and Transmission
Jeep is offering the Compass with both petrol and diesel engines. The 1.4-litre turbo-petrol is mated to a 7-speed dual clutch auto, while the 2-litre diesel gets a 6-speed manual. The diesel engine is also offered with 4WD using a 9-speed automatic. According to the CarDekho report, the price of this SUV starts from Rs 25.24 lakh and goes up to Rs 28.24 lakh (ex-showroom). 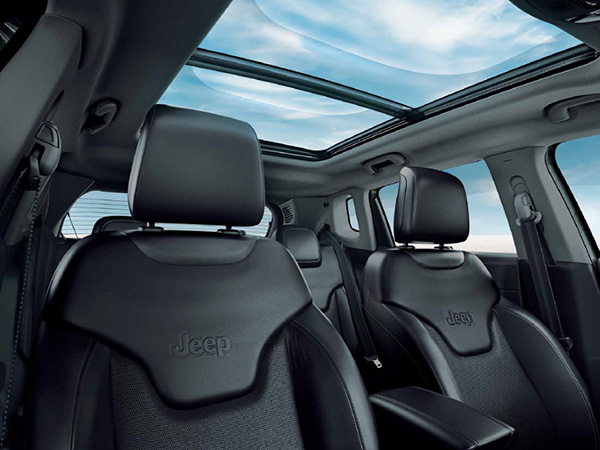