Jeep and Razor made electric scooter together, will run 40 minutes on full charge 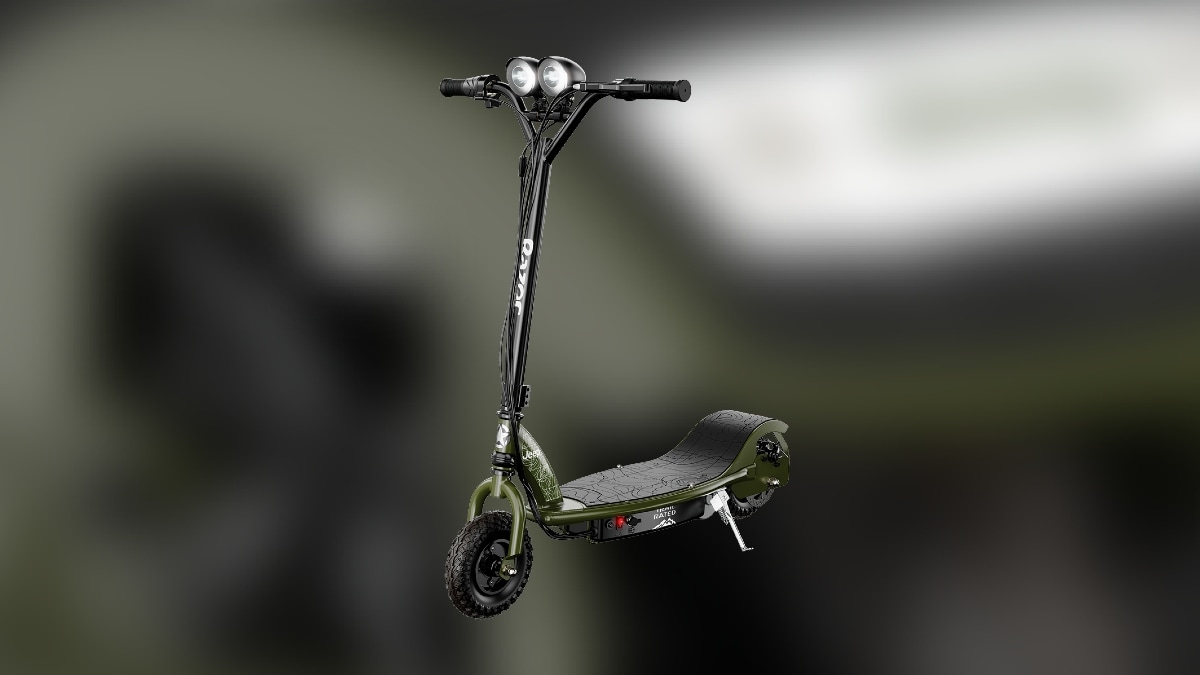 Jeep and Razor have jointly made an electric scooter, which is named RX200. According to the company’s claim, this e-scooter can be run for 40 minutes in full charge. It has a top speed of 12 mph (about 20 km/h). Let us tell you, recently Jeep partnered with Razor. Razor’s portfolio already includes a number of e-scooters, including Power Core 90, E200, Turbo A Black Lable, Black Label E100 among many others.

Razor shared a video of the RX200 along with its specifications and unboxing experience along with its launch. The scooter is available on Razor’s website for $499.99 (approximately Rs 37,500). List has been done. However, no information has been given about the date of the sale at the moment.

The scooter is designed for off-roading. It looks like a regular e-scooter, but some design elements give it an off-roading touch. Speed ​​is limited to 12 mph. It also gets sturdy pneumatic tires for a comfortable riding experience on a trail filled with rough, rocky or sharp objects while off-roading. These are big 8-inch tyres. It gets a 20V battery system, about which the company claims that it can give a riding range of 40 minutes on a single charge.

It looks strong in appearance. The dual headlight setup is found in the middle of the handle. Jeep branding is also found in the frame and at the rear. Since it is designed for off-roading and is partnered with Jeep, it has been painted army green. The battery and other sensors are fitted under the footrest. It also gets a small side stand, through which you can keep this e-scooter standing.