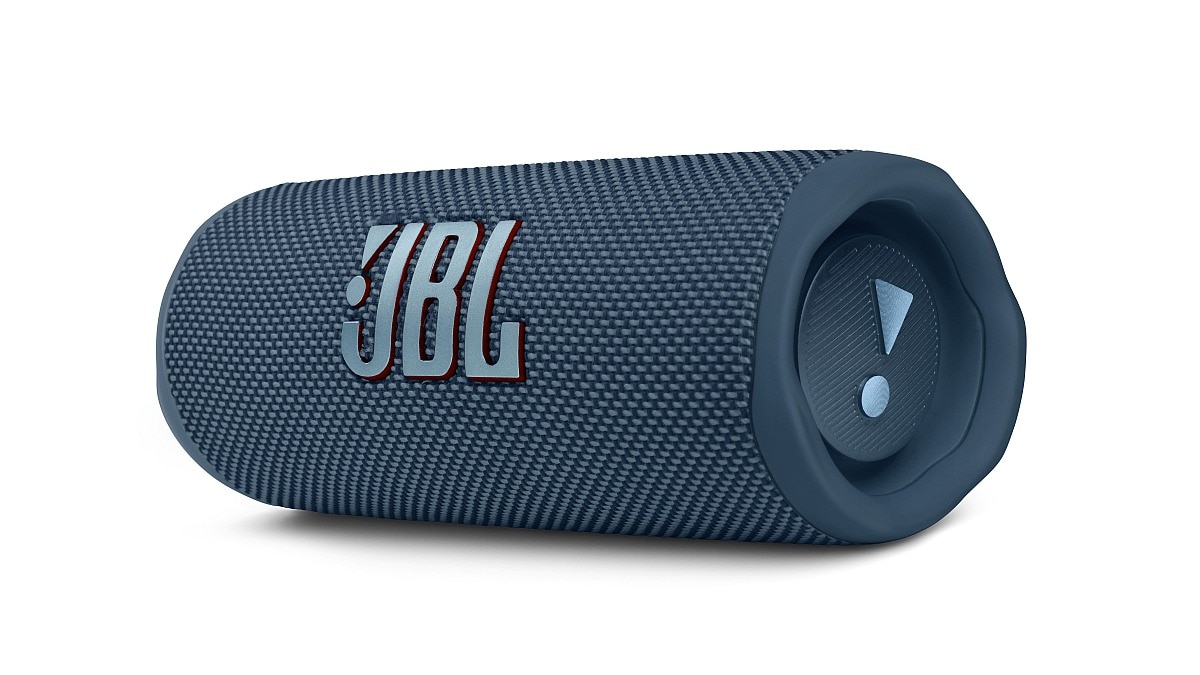 JBL has launched the latest JBL Flip 6 in its popular Flip Bluetooth speaker series in India. In this latest audio device, the company has given a tubular design similar to the JBL Flip 5 that came before it. Bluetooth 5.1 connectivity has been provided in the Flip 6 speaker. It comes with IP67 rating for water and dust. Whereas the JBL Flip 5 that came before it gets Bluetooth v4.2 connectivity and IPX7 rating has been given for waterproofing. JBL Flip 6 is available in 9 different colors.

JBL Flip 6 The price in India is Rs.14,999 which is sold by JBL India. Website Listed on. Currently, the speaker can be purchased for Rs 11,999 under the introductory offer. Flip 6 e-commerce site Amazon Can also be bought from here for the same price.

The JBL Flip 6 portable speaker has a two-way speaker system. It comes with a race track shaped driver. It has a tweeter and dual base radiator that outputs 30W-20W for the woofer and 10W for the tweeter. The frequency response range of 63Hz-20kHz has been given in the device. This speaker has a feature called PartyBoost, through which the user can pair more than one PartyBoost compatible speaker with it and get a better sound experience.

JBL claims that the speaker can deliver up to 12 hours of playback time on a single charge. It gets fully charged in 2.5 hours while charging via USB Type C port. It has Bluetooth v5.1 connectivity and can be connected to two devices simultaneously. With the help of My JBL app, its sound can be adjusted according to its own. The app is available on both Android and iOS platforms. As mentioned earlier, it comes with an IP67 rating for water and dust. The JBL Flip 6 measures 178x68x72 mm and weighs 550 grams.