Jaypee Group: Now the cement of this company will not be sold in the market! To repay the loan, this decision was taken with a heavy heart. 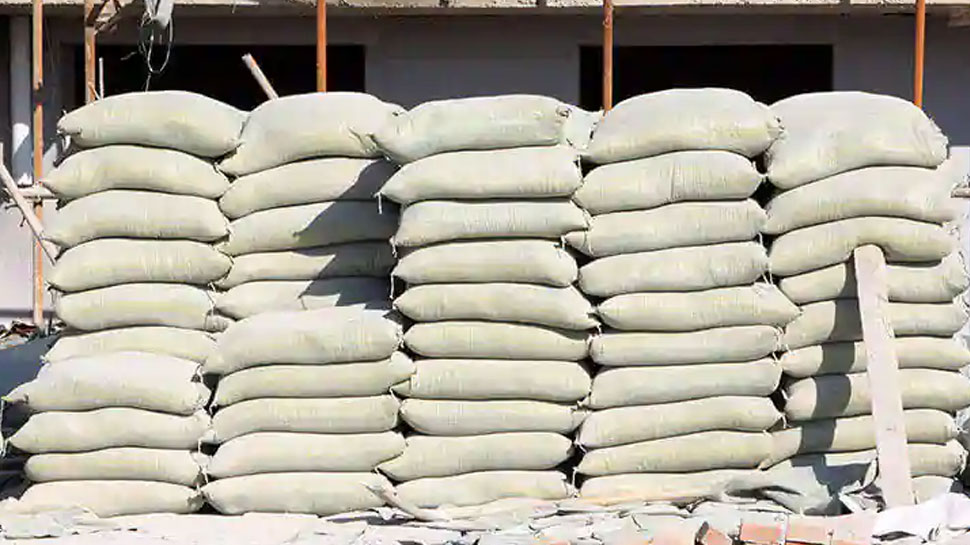 Dalmia Bharat: You must have heard the names of Jaypee Cement, Buland, Master Builder and Buniyad Cement for the people associated with the cement business. Even if you do not know about them, then let us tell you that all these Jaiprakash Associates Ltd. (JAL) cement brands. There was a time when Jaypee Cement dominated the cement market. But with time the story changed and these brands gradually got out of the market. Now JAL (JAL) and other companies of this group have also sold the remaining part of their cement business.

Company JAL (JAL), which will acquire power plants of various states,
has announced the sale of its remaining cement business to Dalmia Group. This deal has been done between both the groups for Rs 5,666 crore. Jaypee Group has completely withdrawn from the cement business with this step taken to reduce debt. Under this agreement, Dalmia Bharat Limited will acquire thermal power plants in various states from Jaypee Group’s flagship company JAL (JAL) and its affiliated company with 94 lakh tonnes per annum cement capacity.

Production limit will increase
Due to this, the cement production limit of Dalmia Bharat Limited will increase from the current 3.59 million tonnes to 4.53 million tonnes annually. Along with this, the presence of Dalmia Group will also be in Central India. In the information given to the stock market on behalf of Dalmia Bharat, it was told that Subsidiary Dalmia Cement Bharat Limited (DCBL) has acquired Jaiprakash Associates Ltd. (jaiprakash associates ltd) and its affiliated companies for the acquisition of clinker, cement and power plants.

This agreement includes cement unit of 94 lakh tonne annual capacity, 67 lakh tonne clinker capacity and thermal power plant of 280 MW capacity. Dalmia Bharat said, ‘These properties are in MP, UP and Chhattisgarh.’ This agreement will help Dalmia to increase its presence in the central region of the country. This is an important step towards meeting the company’s target of becoming a cement company with a capacity of 75 million tonnes by the financial year 2026-27 and 11 to 13 million tonnes by 2030-31.