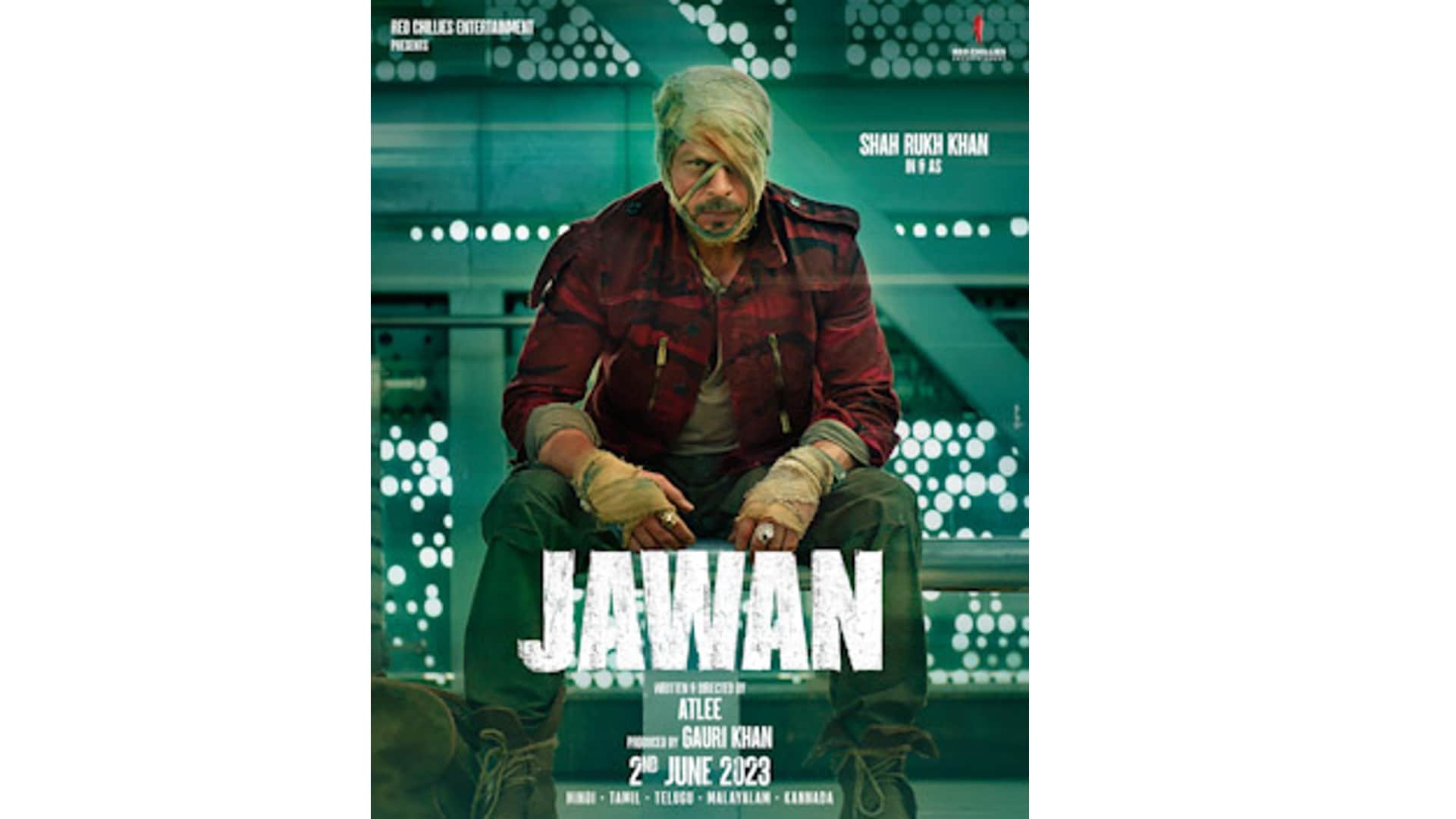 Bollywood star Shah Rukh Khan’s upcoming film Jawan is in a lot of discussions at this time. It is being said about ‘Jawan’, which will be released on June 2 next year, that the film has already earned several hundred crores before its release. Now information is coming out about the OTT rights of ‘Jawan’. It is being said that a big OTT platform has finalized this deal for crores of rupees. Nayanthara and Tamil film industry star Vijay Sethupathi will be seen with Shahrukh in this film.

All eyes are on director Atlee Kumar’s film ‘Jawan’. There is a competition among OTT platforms to buy its rights. Every day there are reports that the OTT rights of the film have been sold. Now it is being told that an OTT platform has taken forward the deal regarding this film.

In the year 2019, it was revealed that Shahrukh Khan is working on a film with Tamil film director Atlee. This project was confirmed in the year 2020. South’s star Samantha was talked about for the role of lead actress in the film, but eventually Nayantara’s name was finalized. It is said that Rana Daggubati was approached for the role played by Vijay Sethupathi, but he refused due to health issues. Deepika Padukone is also said to be in the film, although her role will be small.