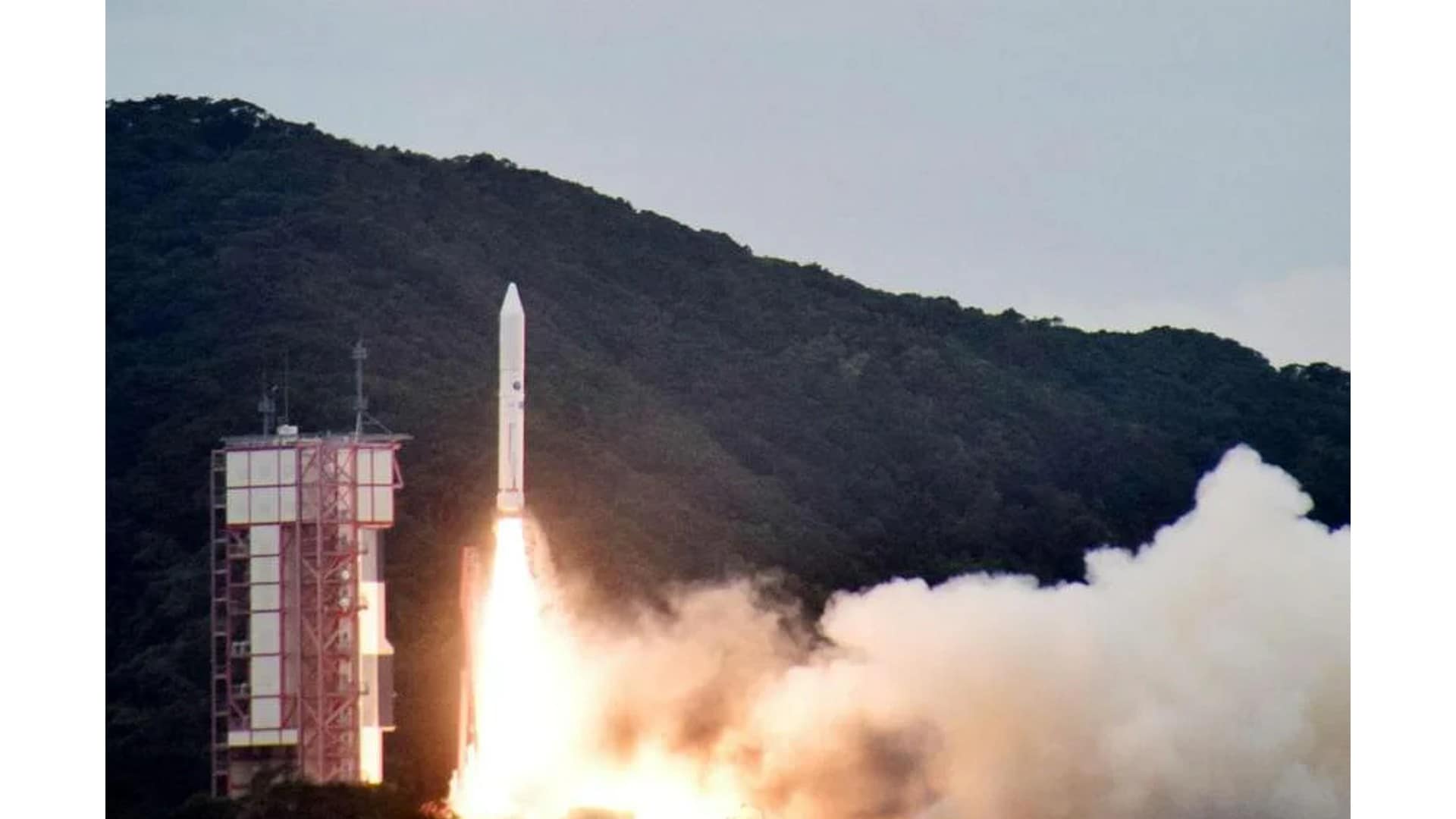 As easy as space missions appear on TV, they are actually more challenging. The failed mission of Japan’s space agency on Wednesday testifies to this. This was the agency’s first orbital launch of 2022. The Japanese space agency said it had to send its own Epsilon rocket instructions to self-destruct after a failed launch. The rocket was found unsafe to fly. According to local media, the Japan Aerospace Exploration Agency (JAXA) has admitted that it discovered a problem during the mission.

Actually, Japan’s space agency had planned ‘Innovative Satellite Technology Demonstration 3’. Under this, Japan had to launch a variety of payloads into orbit. This was Japan’s first orbital liftoff of 2022. The Epsilon rocket took off with RAISE 3 (Rapid Innovative Payload Demonstration Satellite 3), a 100 kg spacecraft. The spacecraft was carrying seven different technologies that were to be tested in Earth orbit.

The Japanese Space Agency had made all the preparations and the launch was live telecast was also being done. Suddenly the live telecast was stopped. It was not explained why the livestream was stopped. Just said that there have been some problems. After this the mission controllers are said to have activated Epsilon’s flight termination system. He destroyed the rocket.

Earlier Epsilon rockets have been successfully launched 5 times. These launches took place in September 2013, December 2016, January 2018, January 2019 and November 2021. After all, for what reason the Epsilon rocket had to be destroyed. More details about why the mission failed can be given in the coming days. So far, it has been learned from the Japanese media that the problem related to the positioning was reported.

This was Japan’s first orbital launch of the year, but all did not go according to plan. A Japanese rocket launch is said to have failed for the first time since 2003. This is the first failure of the Epsilon rocket series.