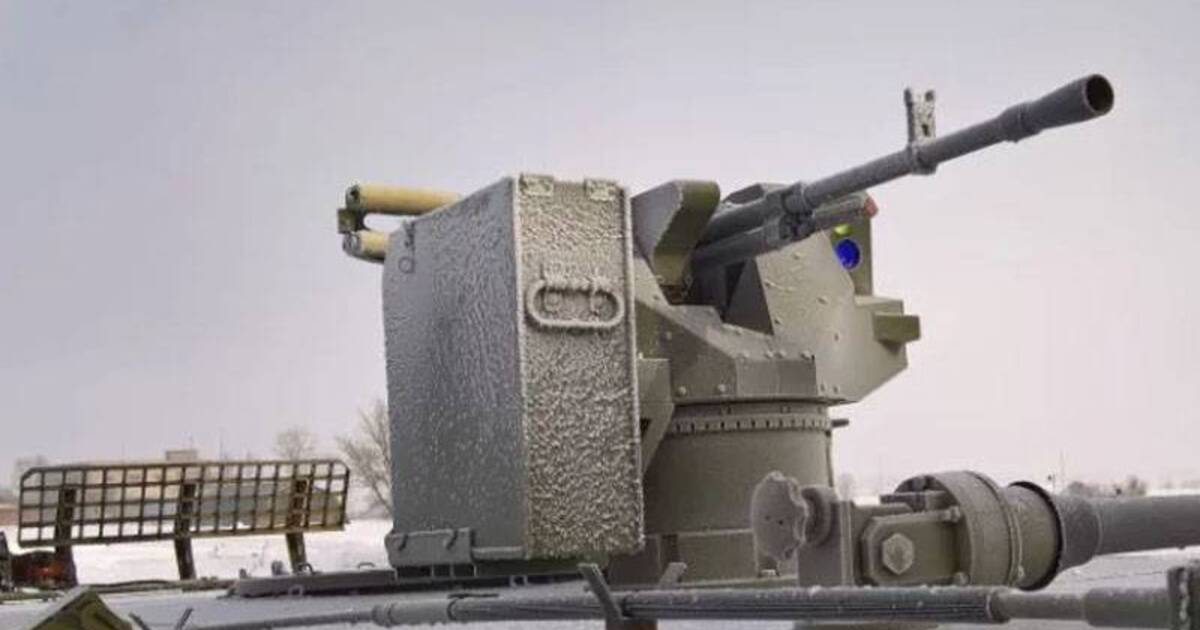 Sato suggests that the Narwhal could be an inexpensive and effective anti-drone weapon. Available drones will be able to use not only the army, but also irregular formations. This will explain the demand for the Russian combat module in the countries of the Near and Middle East.

“Narwhal” was equipped with a large-caliber machine gun “Kord”, automatic target tracking, thermal imager and rangefinder. Serial production of the combat module developed by NPO Elektromashina will begin in 2022.

It is no secret that some of the countries surrounding Russia are preparing to use drones independently developed or easily purchased on foreign markets for possible surprise air attacks on Russian facilities in the event of military conflicts.