Japan urges to ban the export of used cars to Russia 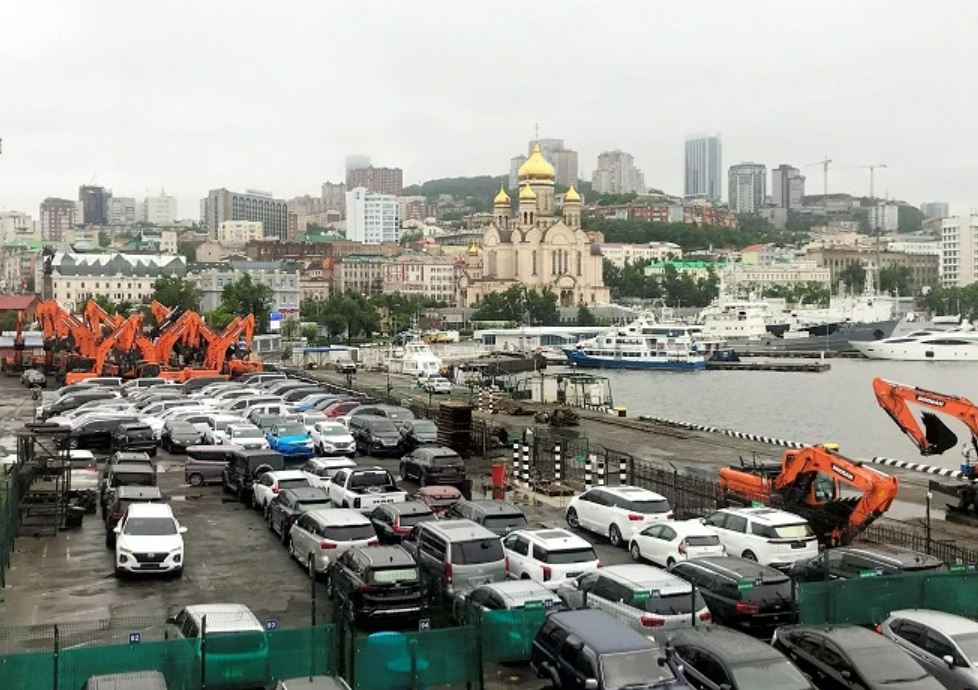 According to Quto.ru, car suppliers from Japan have spread information about the possible cessation of sales of used cars to Russia. This is allegedly insisted on by residents of a neighboring country. The Japanese are dissatisfied with the fact that some of the vehicles end up with the Russian military and are used in Ukraine. It is possible that a possible ban on sales to Russia is indeed being discussed by Japanese officials.

The Japanese TV channel Asahi News recently released a story about the fate of cars delivered to Russia. In it, in particular, it was said that Japanese-made right-hand drive off-road vehicles were transferred to the military conflict zone. This circumstance caused a storm of discontent: the Japanese called for a complete ban on car sales to Russia. It is possible that the appeal found a response in the government.

In an interview with RIA Novosti, Oleg Kazakov, senior researcher at the Center for Japanese Studies at the Institute of the Far East of the Russian Academy of Sciences, explained that a ban on the supply of right-hand drive cars to Russia is indeed possible, but since we are talking about business, the likelihood of such a development is low. According to the expert, consultations between Japanese officials and business representatives will be required to make a decision. So far, there has been no official communication from Japan.