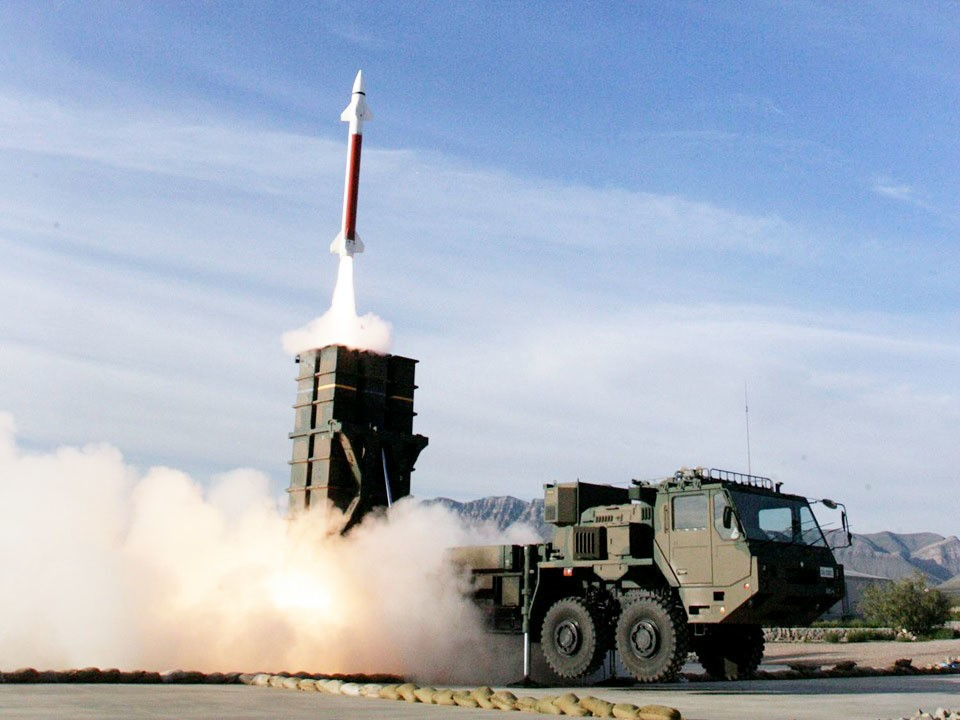 Japan plans to upgrade its existing surface-to-air guided missiles so they can intercept hypersonic glide weapons being developed by countries such as China, Russia and the United States, a source familiar with the matter told Kyodo News.

The government intends to mass-produce the upgraded Type-03 medium-range guided missiles deployed by the Ground Self-Defense Force by FY2029 starting in April of that year, after updating their software by FY2026, the source said.

As part of efforts to build “integrated air and missile defense” capabilities, the government will mention the modernization of anti-missile interceptors in the National Security Strategy, a long-term policy guide that is expected to be revised by the end of this year.

With its current missile defense capability, it is difficult for Japan to intercept hypersonic glide weapons, which are designed to travel at more than five times the speed of sound in non-standard trajectories, according to a senior SDF official.

Type-03 missiles with a range of tens of kilometers were put into service in Japan in 2003 to intercept aircraft. The missiles were first upgraded in 2017 to deal with low-altitude cruise missiles and fast-moving projectiles.

The planned upgrade will improve the capabilities of Type-03 missiles to predict the flight path of hypersonic weapons and track them, as well as to detect them using radar, the source added.