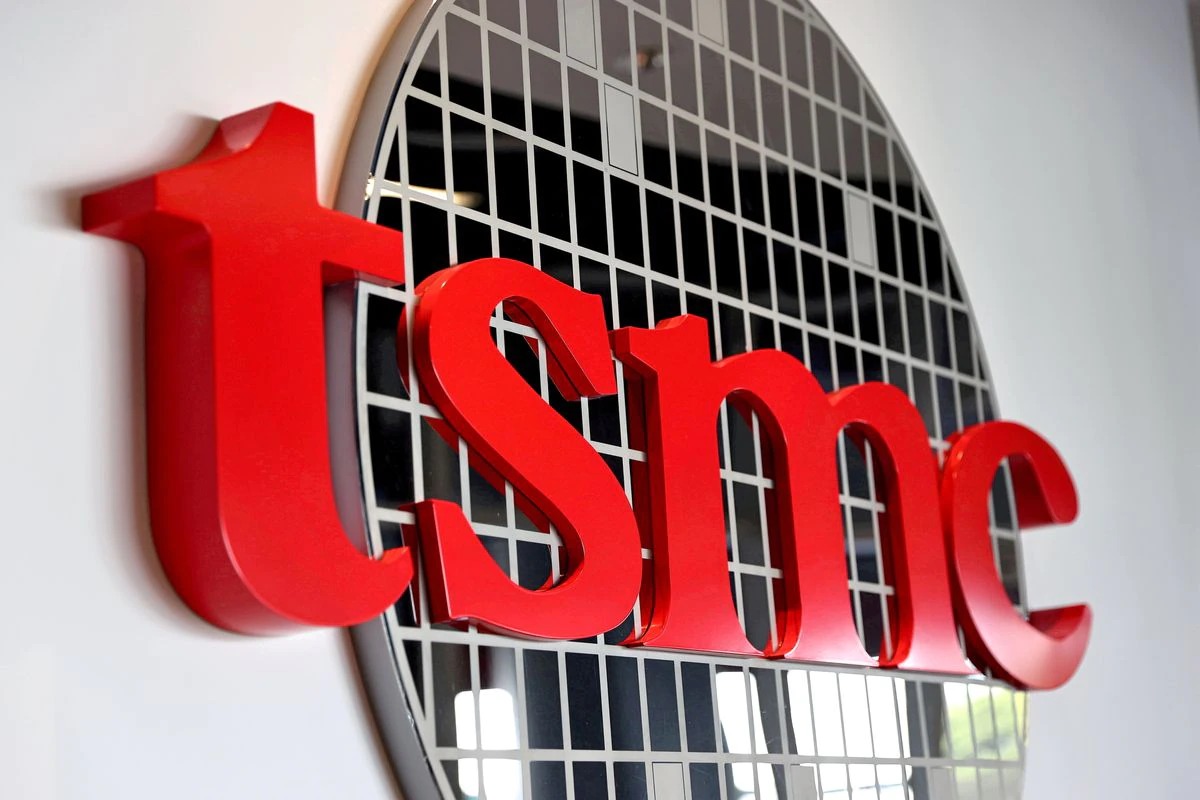 Japan will provide about $ 5.2 billion in additional budget for fiscal 2021, which will support advanced semiconductor manufacturers, including the largest contract manufacturer of these products, Taiwan Semiconductor Manufacturing Co (TSMC). This was announced by a source with reference to the Nikkei agency.

According to the agency, as part of the stimulus package, the Japanese government will invest about two-thirds of the above amount in a new plant to be set up by TSMC in Kumamoto Prefecture in southwestern Japan.

Plans to build this plant with Sony Group TSMC announced earlier this month.

The rest of the funds will go to the creation of other factories. Among the projects under consideration, there are projects involving the American manufacturer of memory chips Micron Technology and the Japanese company Kioxia.

Japan had the world’s largest chip manufacturing industry in the 1980s, but has steadily lost ground over the past decades as Taiwanese competitors have gained ground.