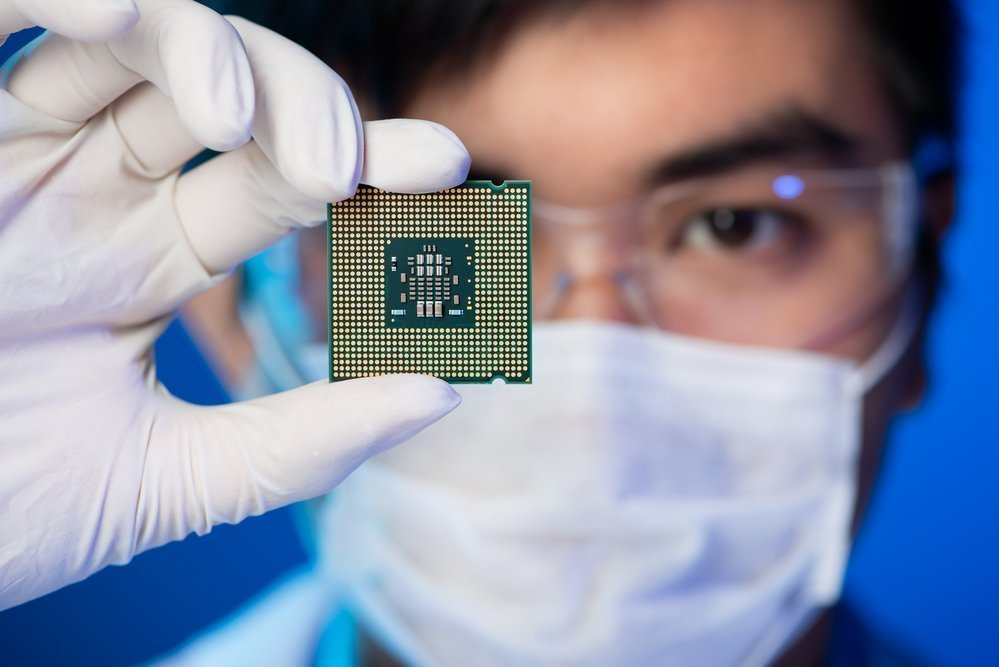 Although demand from China continued to decline, due to rising demand from Europe and the United States, combined with the depreciation of the Japanese yen, global shipments of Japanese electronics factories in May 2022 increased by 7.8% compared to May last year and amounted to $2.59 billion. Monthly shipments of all electronic components from Japan for 21 months exceed $2.27 billion.