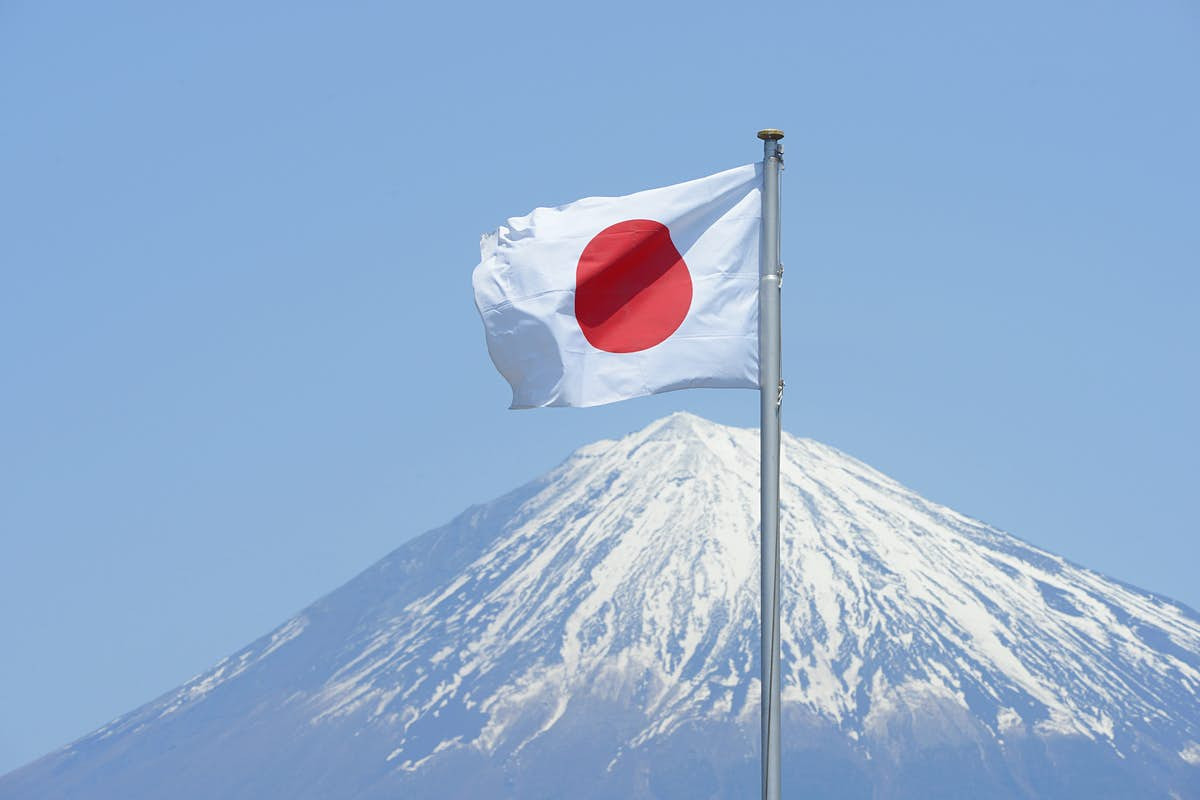 One of them is the head of the city of Sakata (Yamagata Prefecture), Itaru Maruyama. His administration has proposed the use of electric vehicles for deliveries. Maebashi of Gunma Prefecture also received the award for its idea of ​​a platform that uses cameras on mobile devices to track changes in traffic conditions in real time.

NFTs donated to officials operate on the basis of the POAP protocol (proof of attendance protocol; proof of attendance). This means that collectible tokens cannot be transferred to another person, however, they can be used to verify the identity of the owner or to prove that a particular person was present at an event. A POAP-based NFT use case was proposed at the beginning of the year by Ethereum co-founder Vitalik Buterin.

In April, a working group of the Liberal Democratic Party of Japan proposed the appointment of a separate Web3 minister in the country who would be responsible for the development of the NFT industry and the metaverse. By developing industry standards for NFT regulation, Japan can become a leader in the development of the latest technology, deputies say.