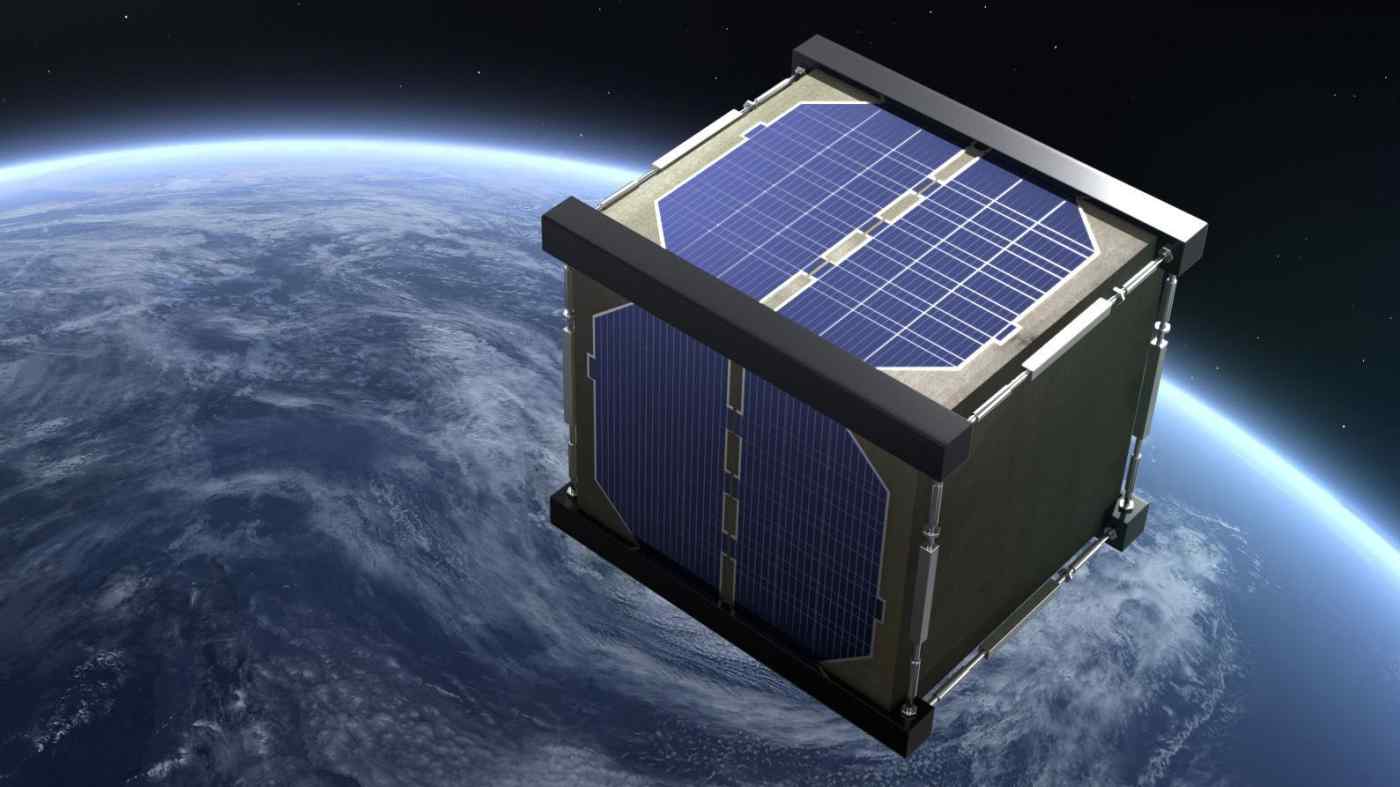 Japan is planning to launch the world’s first wooden satellite in 2023. According to the development team, which includes specialists from Kyoto University and Sumitomo Forestry, burning when re-entering the Earth’s atmosphere after completion of its work, the satellite will create less environmental burden.

Since the tree is transparent to radio waves, the satellite antenna will be located inside the housing.

In addition, wood is cheaper than the aluminum currently used to make satellites.

However, it is difficult to say how much it will be possible to save on material – the satellite will be a 10 x 10 x 10 cm cube. Solar batteries will be installed on its edges, and electronic components will be located inside the case.

The developers intend to pre-test the strength of wood using the capabilities of the International Space Station. The experiment could begin as early as February, when a team led by Takao Doi, an astronaut from the Japan Aerospace Exploration Agency, plans to fasten sheets of several types of wood to the outside of the station. They will remain in outer space for about nine months, which will allow us to assess their wear and tear.