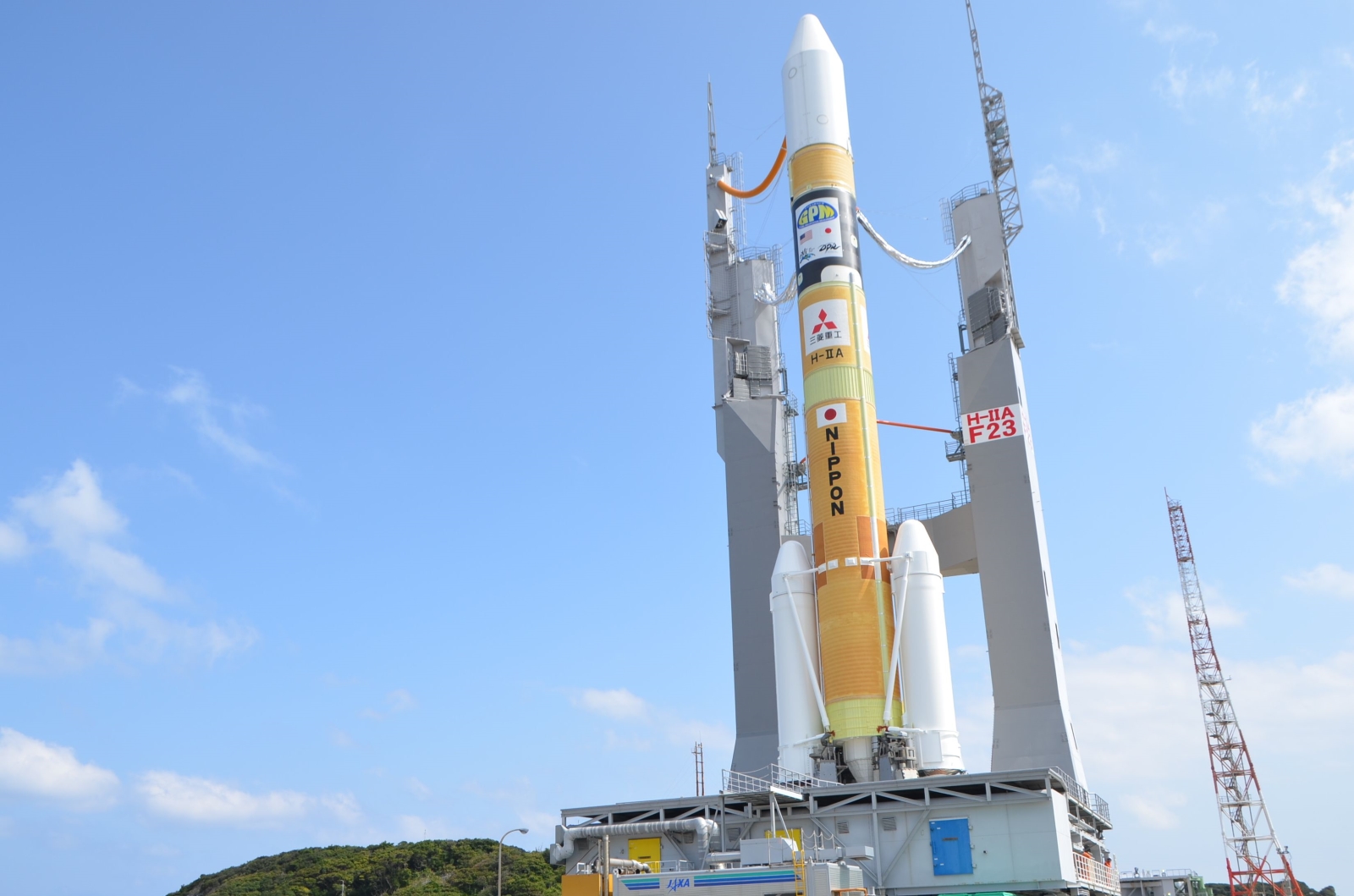 The cost is expected to be more than four times lower than the cost of current launches carried out by major Japanese rockets such as the H-IIA and Epsilon, which are disposable. The cost reduction is expected to increase the number of overseas satellite launch orders. In other words, the project is intended to increase the competitiveness of Japan in the market for the launch of payloads into low-earth orbit. Now the leader in this area is SpaceX, which uses reusable rockets. The estimated cost of a SpaceX rocket launch is about $ 52.9 million.

The first launch of a Japanese reusable rocket is scheduled for 2030.