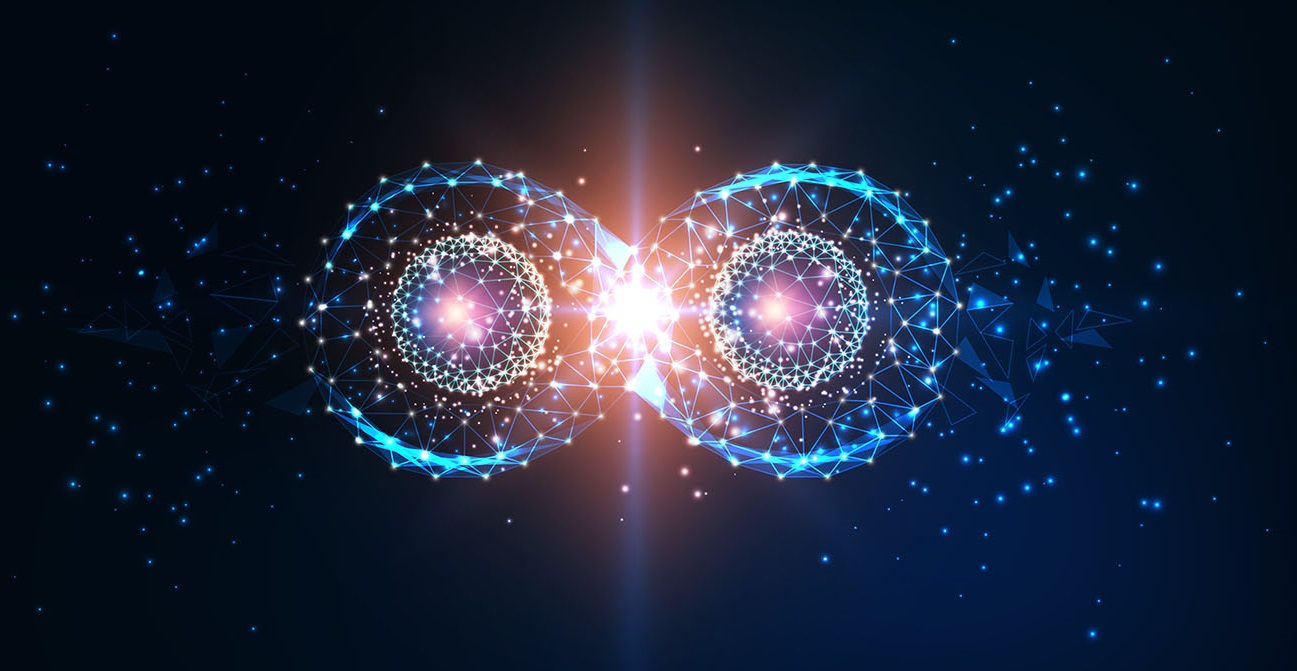 Japanese physicists have created a two-qubit quantum processor with a record high speed. This was reported by the press service of the National Institute of Natural Sciences of Japan (National Institute of Natural Sciences – NINS). A group of scientists led by Professor Kenji Omori has created a processor based on Rydberg atoms. These particles play the role of qubits – quantum analogues of ordinary bits. This development was based on atoms of rubidium-87, cooled to near absolute zero and located at a distance of one micron from each other.

The last electron of such an atom is moved a long distance from the nucleus with the help of special pulses of laser radiation – ultrashort, but very powerful. Such pulses transfer neighboring atoms to the Rydberg state, make them interact and participate in the calculation of logical operations. As a result, the processor spends only 6.5 nanoseconds per operation, which is about a hundred times faster than previously achieved on other quantum computers based on cold atoms.

An important factor is the ability of the Japanese development to circumvent some of the limitations that exist for quantum computers. The accuracy of the calculations of quantum processors reduce noise from the external environment and the operating laser. But in this case, one logical operation is performed approximately two orders of magnitude faster than noise occurs in the operation of qubits. In theory, this allows you to ignore their effect on the computer. According to scientists, the new development will lead to the creation of quantum computers capable of performing hundreds of millions of operations per second.