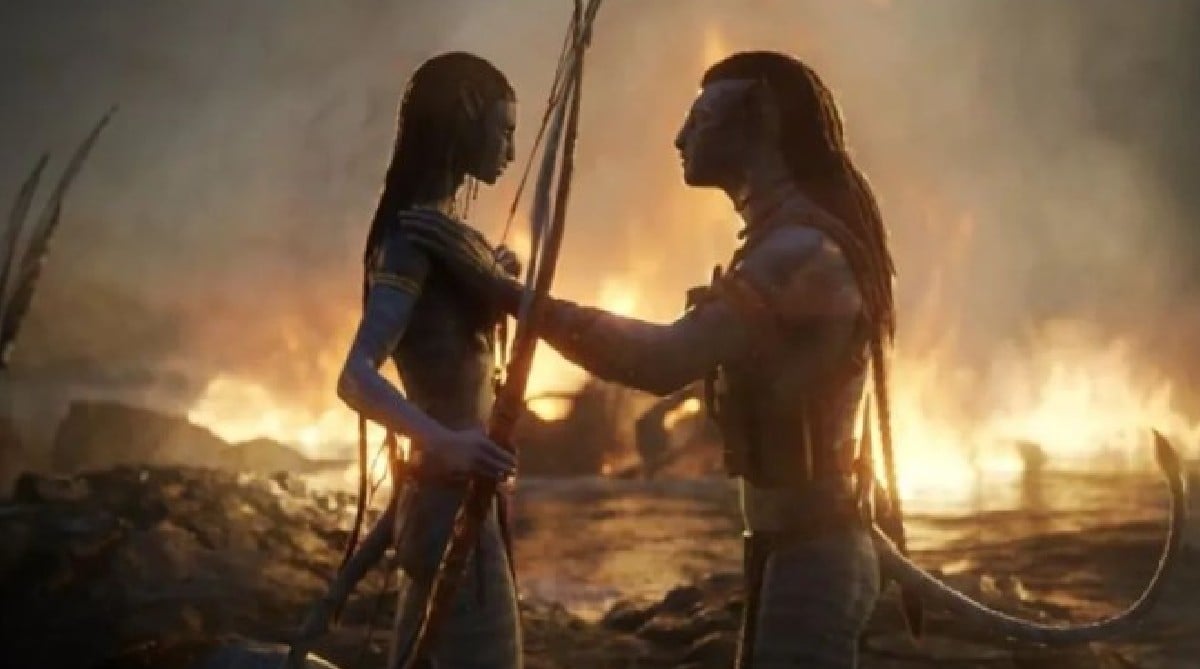 Avatar The Way Of Water: Avatar: The Way Of Water started the process of earning fast from its release. Released on 16 December, this film Avatar 2 surprised everyone by earning 40.30 crores on its opening day in India. The film did a tremendous business on the second weekend of its release as well. At the same time, Avatar: The Way of Water has collected a collection of 7,355 thousand crores at the worldwide level. Avatar 2 has collected around 4976 crores outside America. At the same time, its business in China remained at the top. India contributed about 300 crores to its earnings. Avatar 2 has earned 2379 crores in America and Canada. After such a spectacular performance, Avatar: The Way of Water has joined the list of highest-grossing films of the year at number five, beating the film Black Panther: Wakanda Forever.

According to reports, its earnings figures have declined by 55 percent in China in the last week due to increasing cases of Corona epidemic. In Korea, the film has made its place at number two, leaving behind France with a collection of 438 crores. In France, Avatar: The Way of Water has earned Rs 433 crore. While in India, this film has so far earned more than 300 crores and has reached the fourth position. The film has so far collected Rs 295 crore in Germany.
Is.

If reports are to be believed then Avatar: The Way of Water world Wild By collecting 7355 thousand crore rupees at the level, the film Black Panther: Wakanda Forever has been left behind. This sequel of this film directed by Ryan Coogler has done a business of 6632 crores at the worldwide level. The movie Black Panther: Wakanda Forever is still entertaining the audience in the theatres. After the release of the film Black Panther in the year 2018, its sequel was banned from release in Chinese cinemas. Which is generally considered a major source of earning for Hollywood films.

Reportedly the film Avatar 2 It is also doing well in America. The film earned 244 crores on the occasion of Christmas. James Cameron had said that Avatar 2 would have to become the third or fourth highest-grossing film of all time to break the record. However, now his film Titanic and JJ Abram’s Star Wars have taken that place.