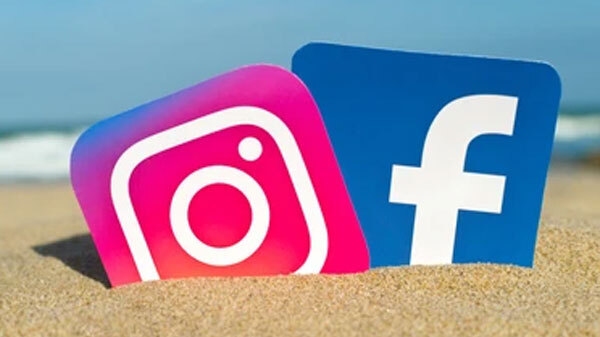 in the past Instagram has awarded a bounty of 38 lakhs to Neeraj Sharma, a student from Jaipur, for spotting a bug and saving millions of Instagram accounts from being hacked. According to the information, student Neeraj Instagram Found a bug in which the thumbnails can be changed in any user’s account without login and password.

After which Neeraj told about this mistake to Instagram and Facebook and after finding it to be authentic, he was given a reward of Rs 38 lakh for this work.

Neeraj said, ‘In December last year, I started finding faults in my Instagram account. After much effort, on the morning of January 31, I came to know about the (bug) mistake of Instagram. After this I sent a report to Facebook about this mistake on Instagram at night and got a reply from them three days later. Meta asked me to share a demo.
He later proved his report by showing a 5 minute demo in which he changed the thumbnail of the reel without account credentials. After a thorough investigation, Facebook approved his report on May 11 and offered him a reward of $45,000, which is Rs 38 lakh. Facebook also offered $4500, or Rs 3.6 lakh, for delaying the reward by four months.

This was a bug, which has been resolved

“Facebook’s Instagram had a bug that allowed the reel’s thumbnail to be changed from any account.
No matter how strong the account holder’s password was, the account’s media ID was needed to change it.

Facebook and Instagram are running a Meta bug bounty program live for programmers to enhance security. The company also heavily rewards external programmers and researchers if they find security vulnerabilities in meta technologies and programs.
Meta states, “We recognize and reward security researchers who help us keep people safe by reporting vulnerabilities or errors in our services.