Jailer: Now the entry of this actress in Rajinikanth and Aishwarya Rai Bachchan’s film Jailer! 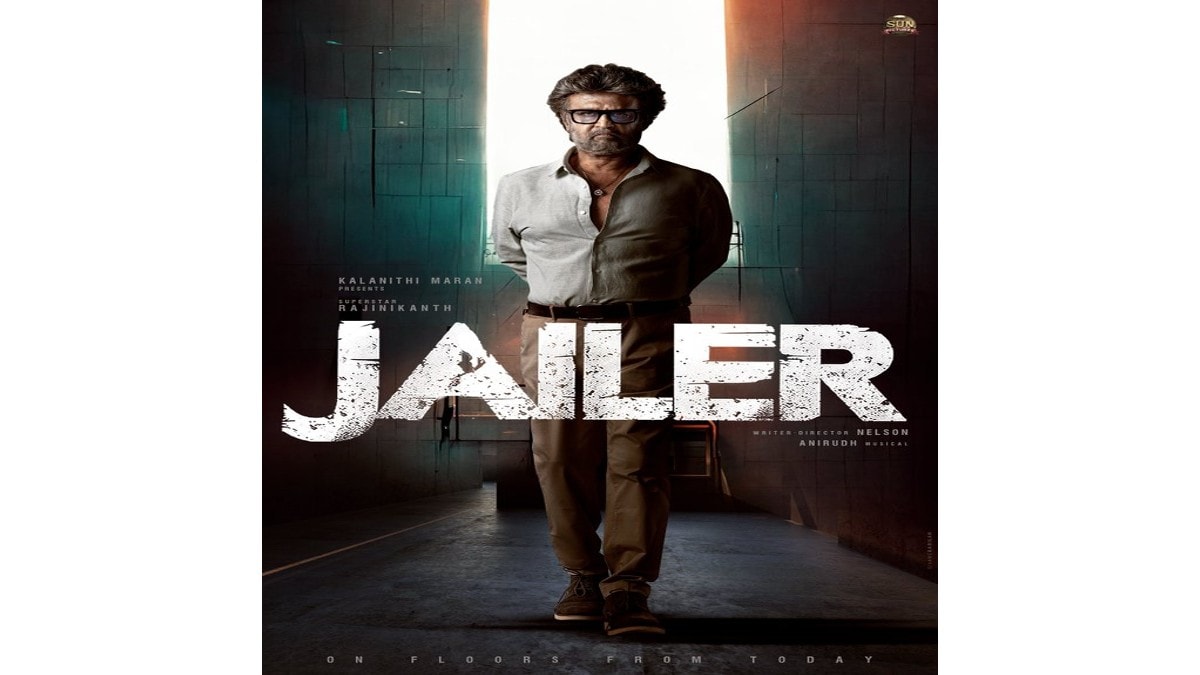 South’s megastar Rajinikanth’s film ‘Jailor’ is in discussion these days. Rajinikanth’s look in this film is quite different. In the poster of the film, he is seen wearing a light beard and spectacles in a very simple look. Aishwarya Rai Bachchan will be seen playing the female lead character in this film alongside Rajinikanth. Now the name of another beautiful actress has been associated with this film. The actress has recently confirmed her association with the film on her social media handle. We tell you who that actress is.

prison guard (Jailer) of South Superstar Rajinikanth ‘s next film. This film is being told as one of the biggest films of 2023 by South Cinema. in this Aishwarya Rai Bachchan Will also be in the female lead role. The latest update about the film has come that Tamannaah Bhatia’s entry has also been done in it. Not only this, Pinkvilla’s Report It has been said that Tamannaah Bhatia has recently completed 2 days shoot for this film in Hyderabad. Tamanna has also shared a post about this on her Instagram. In which he has written that he is not going to stop sharing his experience with Rajinikanth among his fans. Tamanna is looking very excited about this film.

It has been said in the report that Tamannaah Bhatia will now do the next shoot for the film in Chennai. Talking about her other projects, she will also be seen in Amazon Prime’s Zee Karda, Netflix’s Lust Stories, Chiranjeevi’s Bhola Shankar. She will be seen in different roles in all these projects.

As far as his film Jailer is concerned, the film has been directed by Nelson Dilip Kumar. This is a Tamil film in which action and comedy will be seen. Mohanlal and Shiva Rajkumar will also be seen in the film. The film is produced by Kalanithi Maran. There is talk of releasing the movie this summer. Its official date has not been announced yet.

The name of the film’s director Nelson is counted among the capable directors of the South. His last directorial venture was Beast with Thalapathy Vijay. However, that film could not show anything special at the box office. Whereas, this is the second film of female lead Aishwarya with Rajinikanth. Prior to this, she has also worked with Rajinikanth in Robot.