JAC S7 has become more expensive by 80%. Which “Chinese” have risen in price more than others 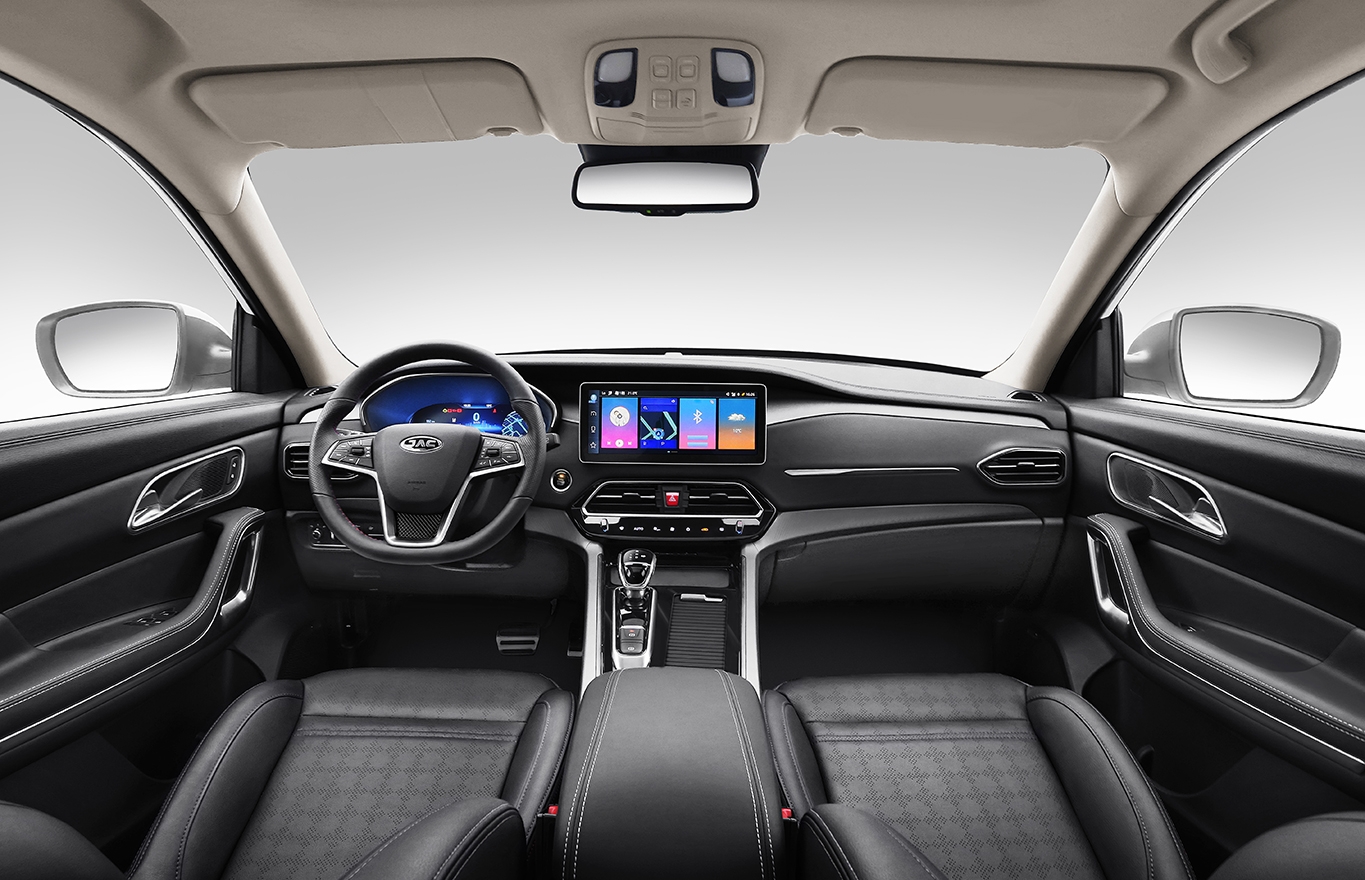 A study conducted by Avto.ru found out which Chinese have risen in price more than others since the beginning of the year. It turned out that among the new cars, the JAC S7 has risen in price more than other “Chinese”, the price of which has increased by 80%. At the same time, the JAC representative office in March and April does not show the cost of its cars on the website.

The best-selling Chinese car this year Haval Jolion has risen in price by 55.1%, Geely Tugella has become more expensive by 46.3%, Chery Tiggo 7 Pro – by 43.7%. These models are in the top 3 in popularity in our country.

In the secondary market, Geely Coolray and Haval F7x went up the most (by 37%), but there are still few offers of new cars. Geely Atlas and Haval F7 are resold three times less than, for example, the first version of Chery Tiggo, or half as often as Lifan X60.

Until the end of February, the volume of offers with new cars from Chinese manufacturers increased. But in March, dealers “left” to revise prices, removing a huge number of ads from sale. At the end of March, the cars returned to sale almost in full: at the end of the month, there were only 4% fewer offers than in January.